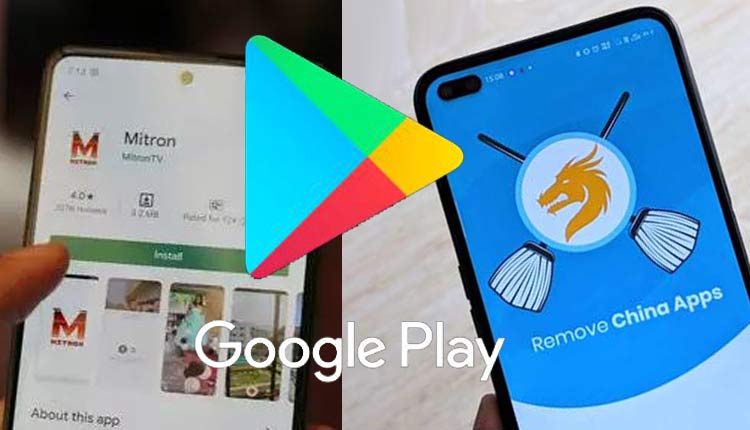 New Delhi: With the scrapping of Mitron and Remove China Apps from its Play Store gaining a lot of attention in India, Google on Thursday said that it removed a video app “for a number of technical policy violations”, while adding that it also does not allow an app that “encourages or incentivizes users into removing or disabling third-party apps”.

Both the apps became immensely popular in India within a short span of time due to the prevailing anti-China sentiment amid border tensions between India and China in Ladakh and calls by Indian activists to boycott Chinese products.

Reports suggested that the Mitron app is a repackaged version of TicTic, which is a TikTok clone.

Without naming the apps, Google hinted that the Mitron app may make a come back on the Play Store once it fixes some technical issues, but the chances of the Remove China Apps are thin.

“We have an established process of working with developers to help them fix issues and resubmit their apps. We’ve given this developer (of the video app) some guidance and once they’ve addressed the issue the app can go back up on Play,” Sameer Samat, Vice President, Android and Google Play, said in a statement.

Google said that its Android app store was designed to provide a safe and secure experience for the consumers while also giving developers the platform and tools they need to build sustainable businesses.

Samat said that Google Play recently suspended a number of apps for violating the policy that it does not allow an app that “encourages or incentivizes users into removing or disabling third-party apps or modifying device settings or features unless it is part of a verifiable security service”.

“This is a longstanding rule designed to ensure a healthy, competitive environment where developers can succeed based upon design and innovation. When apps are allowed to specifically target other apps, it can lead to behaviour that we believe is not in the best interest of our community of developers and consumers,” Samat said.

“We’ve enforced this policy against other apps in many countries consistently in the past – just as we did here,” he added.