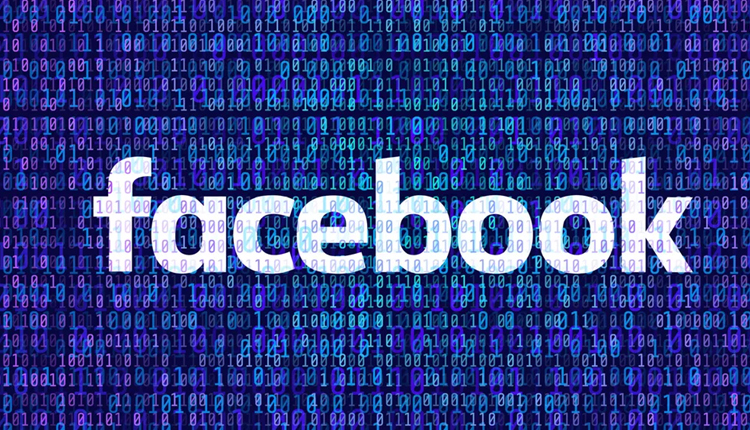 According to a report in The Financial Times based on unredacted filing from a 2018 lawsuit in California, some Facebook employees believed they were promoting “deeply wrong” data.

One of them warned that the social network counted on “revenue it should have never made” from the advertisers based on “inflated” numbers.

The Facebook product manager said: “It’s revenue we should have never made given the fact it’s based on wrong data”.

Another employee added that “the status quo in ad reach estimation and reporting is deeply wrong.”

According to the filing, Facebook COO Sheryl Sandberg acknowledged problems with the as metric way back in 2017.

On its part, the social network has argued that the “potential reach” metric is only a free tool, and the metrics are only estimates.

A Facebook spokesperson told The Verge on Thursday: “These documents are being cherry-picked to fit the plaintiff’s narrative. ‘Potential reach’ is a helpful campaign planning tool that advertisers are never billed on. It’s an estimate and we make clear how it’s calculated in our ads interface and Help Center”.

The filing also claimed that in early 2018, “internal Facebook research found that removing duplicate accounts from potential reach would result in a 10 per cent drop in the figure”.

“Facebook knew for years its potential reach was misleading and concealed that fact to preserve its own bottom line,” the filing said.

This is not the first time Facebook has faced such a claim.

It previously faced a suit that claimed the company knowingly overestimated how much video users were watching. Facebook settled the suit in 2019.

High School Students In Odisha Can Now Get Certificates Online