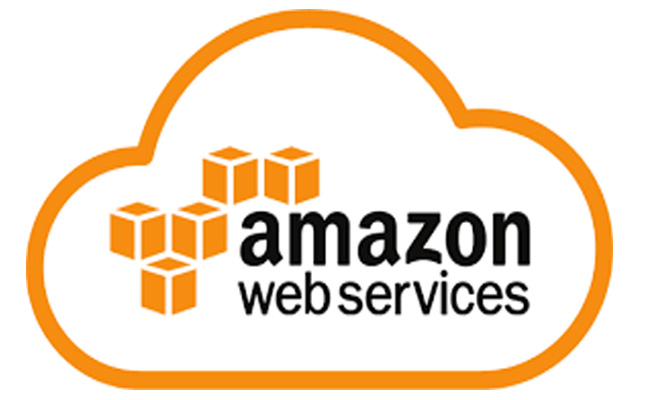 New Delhi: As you stream your favourite movies or TV series on Netflix, Disney Plus or Hulu, or connect with your team via video meet app Zoom, leading Cloud service provider Amazon Web Services (AWS) in the backdrop is ensuring seamless, scalable and secure connectivity to help people at home and organisations function while they can’t operate normally at work.

According to AWS CEO Andy Jassy, a lot of things that are allowing humanity to deal with the global health crisis run on top of AWS which is Amazon’s Cloud arm and topped $10 billion in quarterly revenue for the first time in the January-March period.

“We’re just trying to help our customers in various areas. If you look at Netflix, it runs completely on top of AWS. So does Disney Plus. Hulu runs on AWS. Prime Video runs on AWS. All those entertainment pieces have kind of made time go by,” Jassy said during a fireside chat at AWS Online Summit recently.

“Fortnite runs on top of AWS, and so does Sony PlayStation. A lot of other popular games too,” he infomed.

The popular Battle Royale game Fortnite has gained 350 million registered players, who in April collectively spent over 3.2 billion hours in the game.

According to Jassy, AWS has its own video-conferencing service in Chime.

“But a lot of people use Zoom, and the vast majority of Zoom‘s cloud infrastructure runs on AWS and will for the foreseeable future,” he said.

Amazon Chime Voice Connector is a service that enables enterprises to migrate their telephony workloads to AWS.

If you have kids at home, you also realise they’re all doing e-learning at the moment.

“If you just look at companies like Blackboard and Instructure’s Canvas, which run on top of AWS. A lot of the things that are allowing us to deal with the crisis run on top of AWS. So we’re just trying to help our customers in various areas,” Jassy emphasised.

“We have an unmatched number of those purpose-built databases that people are getting real value from and are changing the way they build applications. So (for us), it’s just the way that people are rethinking how they build in this unprecedented era of data growth,” informed Jassy.

It is interesting to see how manufacturing and industrial organisations are changing in these Covid-19 times.

“In these industrial organizations, they have all of these assets that function in their facilities and their factories, and they collect really important data. And today they’re largely sending that data, through AWS IoT, to the cloud to store it and to analyze it,” said Jassy.

Amazon AWS IoT has done well in terms of completeness benefiting from a robust Cloud IoT and Application Enablement capabilities. Further, AWS has been building its edge capabilities via AWS Greengrass.

AWS has grown into a behemoth in itself, raking in $10 billion in sales in the first quarter this year, with a super annual run rate of more than $40 billion.

The cloud computing service logged $10.2 billion in sales in the March quarter, up from $7.7 billion from the year-ago quarter – a growth rate of 33 per cent.

70% Netflix Users In India Watch One Film In A Week