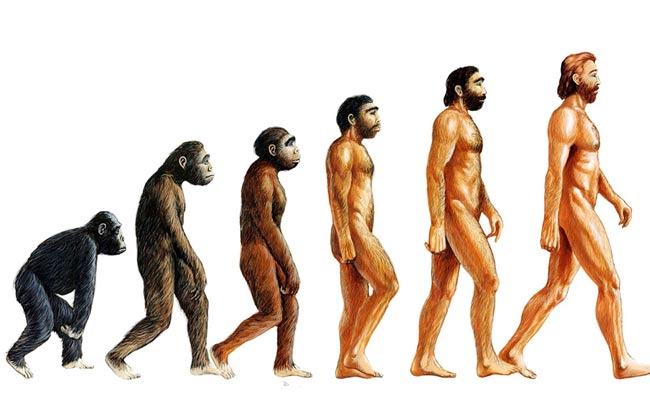 New York: Scientists now may be forced to rewrite the evolutionary history of human species after the fascinating discovery. In a recent discovery, an international team has unearthed the earliest known skull of Homo Erectus- the first ancestors to be nearly human-like ï¿½ which is dated to be two million years old. Apart from that, the scientists have discovered three different types of ancient human ancestors in the same time in history within the small landscape.

The skull was discovered by the team of 30 scientists from five countries — including Arizona State University researcher Gary Schwartz — at the fossil-rich site of Drimolen within the Cradle of Humankind which is a UNESCO World Heritage site near Johannesburg, South Africa.

“Unlike the situation today, where we are the only human species, two million years ago our direct ancestor was not alone,” said Andy Herries, project director and lead researcher from La Trobe University in Australia.

The skull, reconstructed from more than 150 separate fragments, is of an individual likely aged between three and six years old, giving scientists a rare glimpse into childhood growth and development in these early human ancestors.

“We don’t yet know whether they interacted directly, but their presence raises the possibility that these ancient fossil humans evolved strategies to divvy up the landscape and its resources in some way to enable them to live in such close proximity,” explained paleoanthropologist Schwartz.

The discovery allows scientists to address what role changing habitats, resources, and the unique biological adaptations of early Homo erectus may have played in the eventual extinction of Australopithecus sediba in South Africa.

Fieldwork will continue at Drimolen, expanding the excavations to include even more ancient components of the cave and to provide a more in-depth glimpse at the forces shaping human evolution in this part of the African continent, the authors wrote.