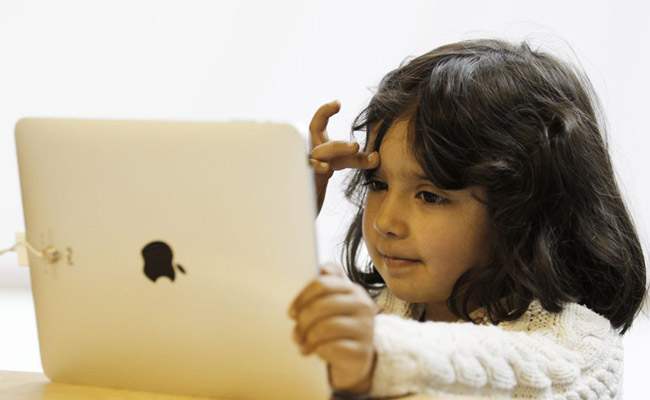 New Delhi: India has 504 million active Internet users, out of which about 14 per cent are in the age bracket of 5-11 years, according to a new report from the Internet and Mobile Association of India (IAMAI).

As of November 2019, 433 million active Internet users in India are of the age of 12+ years old and 71 million are in the age bracket of 5-11 years who access the Internet on the devices of family members, according to the report titled “Digital in India” which is set to be released this week.

Based on data from the Indian Readership Survey (IRS) 2019, the research also found that nearly 70 per cent of the active Internet population in India is daily users.

“While nine out of 10 Internet users in urban India access the Internet at least once a week, in rural India, there is an addition of 30 million new users who access the internet daily compared to March 2019,” said IAMAI.

In India, close to a third of users access the Internet for more than one hour during Sundays/holidays versus a normal working day.

The time spent on the Internet continues to be higher in urban India compared to rural India.

According to the report, with better connectivity, quality of service, and affordability of mobile Internet, there could be an increase in rural consumers spending more time on the internet in future.

The research showed that mobile continues to remain the device of choice for accessing Internet in both urban and rural regions.

Not Feasible To Operate With 50% Seat Occupancy: Odisha Bus Owners