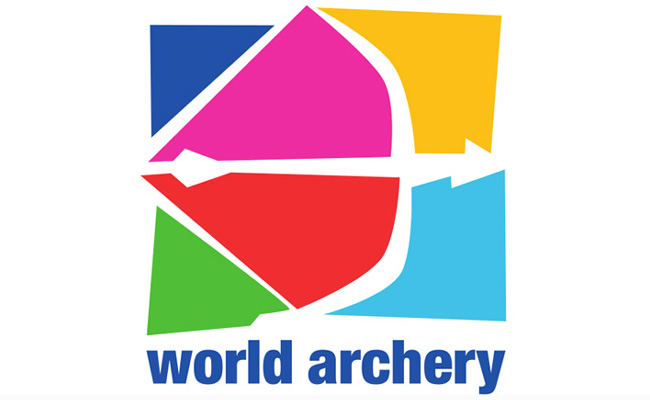 Lausanne (Switzerland): World Archery released its updated qualification procedures for the postponed Tokyo Olympics and Paralympics. It confirmed in its statement that no further qualification events will take place this year. Furthermore, the period in which athletes can shoot minimum qualifying scores has been extended until June 28, 2021.

World Archery also said that National Olympic Committees (NOC) will retain quotas that have been won thus far by athletes in competitions. Eighty-seven of the 128 quota places for the Olympics have already been awarded. Ninety-three of the 140 spots for the Paralympics have been distributed to date.

As the novel coronavirus pandemic continues to ground sporting activity around the world, the National Olympic Committee-Kenya (NOCK) has turned to online conferencing to keep in touch with athletes during this crisis period.

“We are in a different territory that we have never been before. This pandemic has hit us hard and there seems to be no light at the end of the tunnel. As NOCK, our aim is to keep in touch with our sportsmen and women and give them the necessary advice through our experts,” Tergat said in Nairobi on Friday.

“This pandemic has greatly affected sports and the postponement of the Olympics no doubt has mentally affected our athletes,” he added.

The NOCK chief said the umbrella body of federations in Kenya will seek collaboration with the government through the Ministry of Sports and other corporations to help out vulnerable athletes whose income depends on sports.

Amina Mohamed, Cabinet Secretary for Sports, on Friday signed off on trucks with food donated by a private firm to be delivered to athletes in need to supplement the relief funds rolled out by World Athletics last week.

Since the pandemic hit Kenya, the government has suspended all public gatherings, affecting hundreds of athletes with training camps closed.

“It’s okay to be stressed, get negative, but most important is to curb it and build on it. Discipline levels of the athletes are highly tested at the moment and this includes whether they are able to train on their own without being followed,” Kenya’s Davis Cup team coach Owino added.

I Am Healthy, Not Suffering From Any Disease: Amit Shah

Athiya Shetty & KL Rahul- Confusion Or Breakup, What Is Happening?