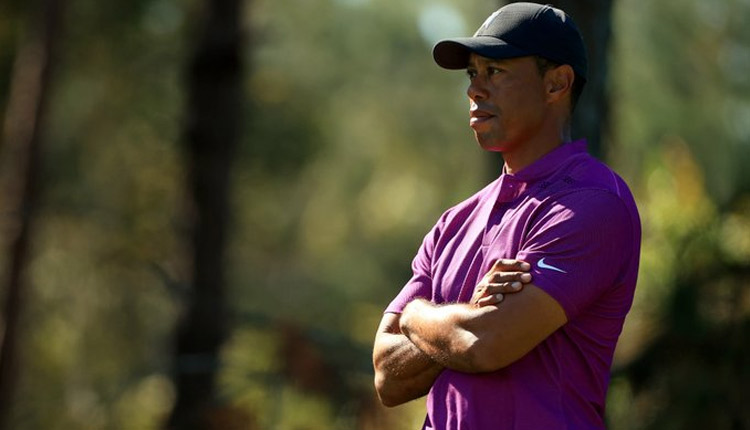 New York: Golf legend Tiger Woods suffered multiple leg injuries in a car crash on Tuesday and is in a “serious” condition undergoing surgery at a Los Angeles hospital, according to information from Woods’ manager and local law enforcement officials.

Woods’ crash occurred shortly before 7:15 a.m, about 20 miles south of downtown Los Angeles, on the border of Rolling Hills Estates and Rancho Palos Verdes. Woods was driving alone in the vehicle at the time of the accident and had to be extricated by the “jaws of life” which cuts through mangled glass and steel. He was rushed to Harborview Hospital in an ambulance.

Overhead visuals of the crash showed Woods’ silver colour car turned on its left side, with its front end smashed and several trees damaged in a wooded area. This is the third car crash that Woods has been involved in. The first one was in Fall 2009, when his SUV ended up slammed against a tree, after first hitting a fire hydrant. It was the beginning of his first big personal and professional crisis when revelations exploded of his infidelity. In May 2017, he was arrested by Florida police who found him asleep at the wheel of a parked car.

Woods was in Los Angeles over the weekend to present the trophy at the Genesis Invitational tournament at Riviera. The SUV which he was driving seemed to be a car loaned to Woods by the organisers, going by the logo on the exposed side of the car. Woods, winner of 15 majors, last played December 2020 in the PNC Championship with his 11-year-old son, Charlie. After five back surgeries, Woods was not sure when he would return to competitive sport. Asked on a Sunday show on CBS whether he would be at The Masters this April, Woods replied, “God, I hope so.”

Air Pollution On Rise In 7 Towns Of Odisha: Environment Minister