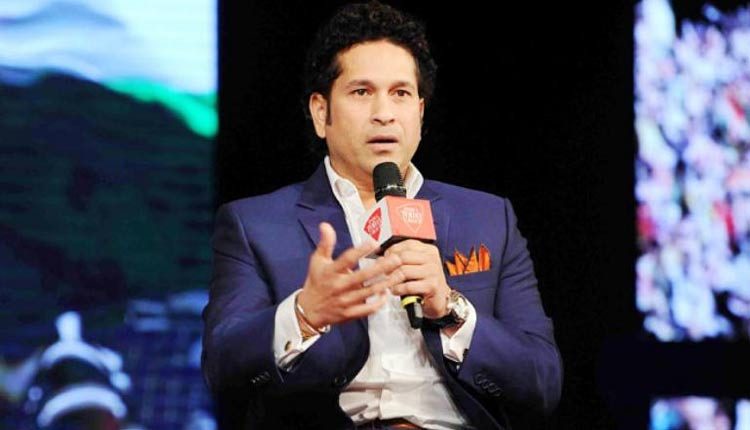 Mumbai: Batting legend Sachin Tendulkar on Tuesday said there should be a second Super Over to decide the winner instead of the boundary count if a situation like the World Cup final arises where England edged past New Zealand on more number of boundaries hit.

“I feel there should be another Super Over to decide the winner, instead of considering the number of boundaries scored by both teams. Not just in a World Cup final. Every game is important. Like in football, when teams go into extra time, nothing else matters,” Tendulkar told 100mb.

India skipper Virat Kohli, after his team’s ouster from the World Cup to New Zealand at Old Trafford, had spoken about how it was a case of being eliminated after just 40-45 minutes of poor batting.

Kohli had said that having an Indian Premier League (IPL) style knockouts in the showpiece event could actually be an option as that would give the top team after the group stages two bites at the cherry.

Tendulkar echoed Kohli and said teams who finish top of the table should have something going for them.

“I think the two teams that finish at the top should definitely have something going for them for having played consistently through the tournament.”

Tendulkar also reiterated that MS Dhoni should have batted higher up the order and not at No. 7 during India’s semifinal.

“I would’ve sent MS Dhoni at his usual position, No.5.

“With the kind of situation that India was in and the experience that he has, the need of the hour was for him to build the innings. Hardik could’ve batted at 6 and Karthik would’ve followed at 7.”