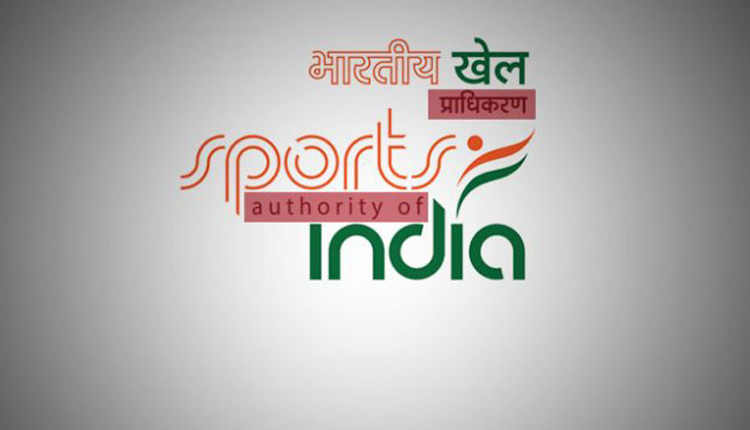 New Delhi: In a first-ever initiative, the Sports Authority of India organised an online exam for coaches on June 13 and June 14, following an extensive 21-day online Coach Education Programme that was conducted in 22 disciplines in association with the National Sporting Federations.

This is the first time that the Sports Authority of India has organised an internet-based online exam of this scale which has been conducted by the National Testing Agency, an autonomous body known to conduct nation-wide competitive exams.

A total of 4738 coaches appeared in the discipline-specific exams, while 4476 coaches took the sports science exams, which was common for all disciplines. Participants in the course and the exam included coaches from SAI, private academies, state federations, as well as international coaches.

Speaking about the initiative, Union Minister of Youth Affairs and Sports, Kiren Rijiju said: “Developing the skill set of our coaches is a priority for SAI. But what makes this online Coach Education Programme and this exam unique is that an online course and exam of this magnitude has been organised by SAI for the very first time. More than 10,000 coaches participated in the programme, which was steered jointly by the NSFs and SAI. Also, NTA conducting the exam shows the professional approach with which the entire programme has been organised. This course has not only become popular among coaches in India but also among coaches from neighbouring countries like Nepal, Bangladesh and Malaysia.”

The examinees took the online exam from wherever they are, given the current situation of the COVID-19 pandemic. However, to ensure complete transparency and fairness, the National Testing Agency put in place systematic security features in the test where attendees were monitored constantly through an Artificial Intelligence-enabled system as well as by examiners reviewing them through video camera.

The examinees were required to scan their IDs and click their photographs at the start of the test to ascertain their identity. Their audio and video was recorded to ensure that if there was no second person in the room while the examinee was taking the exam. The presence of another person in the room, even if not seen on camera, could immediately be identified by the AI-enabled system and a warning was issued to the examinee that protocols of the exam were not being followed.