Dubai: A brilliant half-century from debutant Devdutt Padikkal followed by some class spin bowling from Yujvendra Chahal helped Royal Challengers Bangalore (RCB) beat the Sunrisers Hyderabad (SRH) by 10 runs in their opening game of the 13th edition of the Indian Premier League (IPL) here on Monday evening. The RCB first posted 163/5 in their […]

The RCB first posted 163/5 in their allotted 20 overs and then defended the total by causing a sensational batting collapse at the Dubai International Cricket Stadium.

Chasing 164, the SRH didn't have the best of starts to their chase as they lost skipper David Warner (6), who was run out. Manish Pandey, who came in next, stitched a 71-run partnership with opener Jonny Bairstow. However, just when things seemed to be sailing smoothly for the SRH, Pandey got out while trying to hit a maximum against Yujvendra Chahal after scoring 34 runs.

Priyam Garg, making his IPL debut, then joined forces with Bairstow who kept on smashing boundaries at will and scored 61 runs off just 43 balls before he was bowled by Chahal in the 16th over. Vijay Shankar, the next batsman, went back to the pavilion without troubling the scorers as he was undone by a beautiful Chahal googly.

The SRH then lost two quick wickets and their chase went off the track. Right-arm pacer Navdeep Saini picked two wickets in his final over and sealed the win for Kohli & Co. The SRH got bundled out for 153, falling short of the target by 10 runs.

Earlier, put into bat, the RCB had posted 163/4 in their allotted 20 overs, riding on half-centuries from Padikkal and AB de Villiers. Padikkal, who opened the innings for the RCB, scored 56 runs off 42 balls, with the help of eight fours. de Villiers, on the other hand, played a 51-run knock which came of just 30 deliveries.

The RCB will next play the Kings XI Punjab on Thursday while the SRH will lock horns with the Kolkata Knight Riders on Saturday. 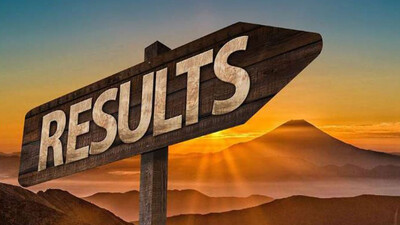 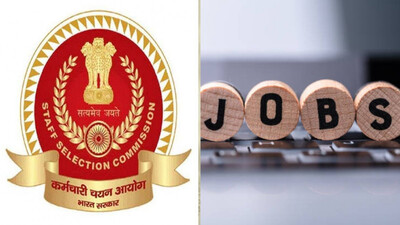