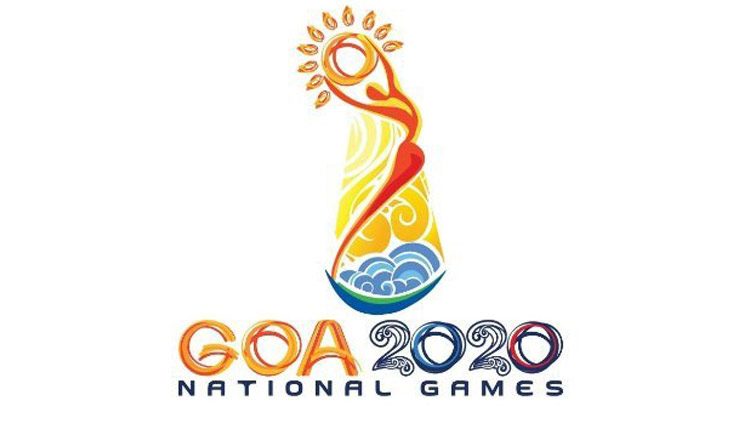 New Delhi: The much-delayed 36th National Games, scheduled for October-November in Goa, was on Thursday postponed indefinitely due to the COVID-19 pandemic.

The Indian Olympic Association (IOA) recently asked the Goa government to host the National Games as scheduled from October 20 to November 4 this year.

However, a spurt in the number of novel coronavirus cases has led to a postponement.

The previous edition of the Games was held back in 2015 in Kerala.

The upcoming Games, facing uncertainty for long, was originally scheduled for November 2018 but was postponed to April 2019. However, due to the general election, the government of Goa ordered another cancellation.

With the Games infrastructure nearing completion, the postponement is set to bring in big losses to the state government.

Last month, it had sought clarification from the Indian Olympic Association over the fate of the Games in the wake of the pandemic.

The coronavirus outbreak has brought all sporting activities to a grinding halt worldwide.

In India, major events like the Indian Premier League (IPL) have been postponed indefinitely and some tournaments cancelled.

There was hope for the Games to go ahead as scheduled as the state was marked in the green zone for quite a while.

But a sudden spurt has proved to be decisive.

Goa has so far reported 68 confirmed cases for the novel coronavirus.

There were concerns about athletes coming here from other states, including the ones badly affected by the pandemic.

Batra had earlier expressed optimism that the National Games will go ahead as per the schedule and will provide a perfect preparatory platform for the Tokyo Olympics-bound Indian athletes.

IOA joint secretary Namdev Shirgaonkar, who is also the vice president of Maharashtra Olympic Association, too had felt the Games should happen this year.