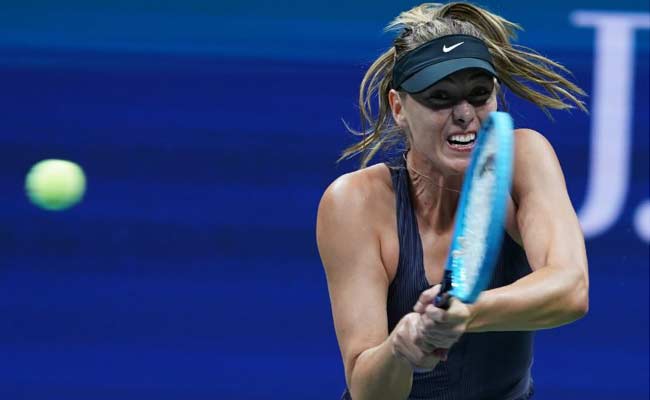 New Delhi: Five-time Grand Slam champion Maria Sharapova on Wednesday announced that she is retiring from tennis. The 32-year-old Sharapova said in a column in Vogue and Vanity Fair magazines that recurring injuries in recent years have led to her making the decision.

“How do you leave behind the only life you’ve ever known? How do you walk away from the courts you’ve trained on since you were a little girl, the game that you love – one which brought you untold tears and unspeakable joys – a sport where you found a family, along with fans who rallied behind you for more than 28 years? I’m new to this, so please forgive me. Tennis – I’m saying goodbye,” she said.

Sharapova did not specify if her decision is with immediate effect. She last played at the 2020 Australian Open where she lost in the first round to Serbian 19th seed Donna Vekic.

Long-standing shoulder problems have resulted in the Russian hardly playing any matches over the past year. Sharapova said that a big indicator that it may be time to hang up her boots came during the 2019 US Open.

“Behind closed doors, thirty minutes before taking the court, I had a procedure to numb my shoulder to get through the match. Shoulder injuries are nothing new for me – over time my tendons have frayed like a string. I’ve had multiple surgeries -once in 2008; another procedure last year and spent countless months in physical therapy. Just stepping onto the court that day felt like a final victory, when of course it should have been merely the first step toward victory. I share this not to garner pity, but to paint my new reality: My body had become a distraction,” she said.

OTV Video On Child Servitor Inside Aradi: Protest Over Media Coverage Criticised In All Quarters