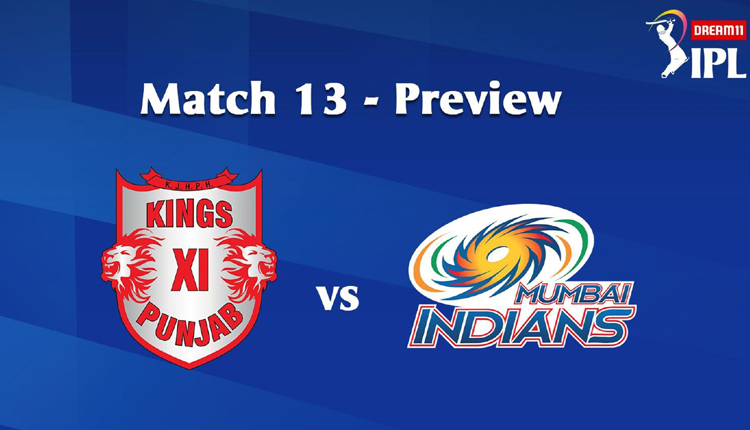 Abu Dhabi: Kings XI Punjab head coach Anil Kumble believes adjusting to the conditions will be the key for his side when they take on Mumbai Indians at the Sheikh Zayed Cricket Stadium on Thursday in the ongoing Indian Premier League (IPL).

While Kings XI played their first two matches at the Dubai International Stadium (against Delhi Capitals and Royal Challengers Bangalore), they played their last game at the Sharjah Cricket Stadium against Rajasthan Royals.

“I think we need to assess the conditions. As I’ve said before the previous game against Rajasthan, it is pretty similar. We are entering Abu Dhabi which is a new venue for us,” said Kumble while talking to kxip.in.

“It is new ground, it is slightly bigger, the boundaries are bigger so it is not going to be easy to score sixes like how it was at Sharjah. But having said that, you know we will have to sort of assess conditions very quickly and adapt,” he added.

Mumbai Indian’s enter Thursday’s game with one win and two losses to their name, having come out on the wrong side of a Super Over against RCB in their previous outing.

“Mumbai is a very strong team, we know that. A very settled team, they have been sort of playing the same XI, almost the same XI for the last couple of years, so yes, we know their strengths and we will have to bring in our ‘A’ game,” Kumble said.

“I’m really happy these last three games for the way we have been consistent, so looking forward to that kind of an effort again in Abu Dhabi,” he added.