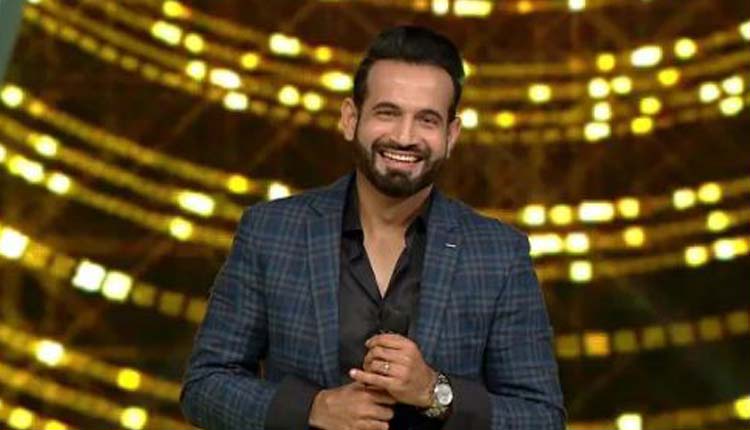 The filmmakers made the announcement of roping in Pathan on-board for the Tamil movie tentatively titled ‘ChiyaanVikram58’. Tamil star Vikram is addressed as ‘Chiyaan’ by his fans.

The Vikram starrer will be directed by Ajay Gnanamuthu.

“Proud and honoured to introduce @IrfanPathan in #ChiyaanVikram58 in a super stylish action avatar!! Welcome on Board sir and wish you a sensational debut,” the film’s co-producer Seven Screen Studio said on Twitter.

Gnanmuthu tweeted: “Welcome on board @IrfanPathan Can’t wait to unleash your new avatar to the audience!! Time for some solid action!!.”

The director also tweeted a picture of himself and Pathan.