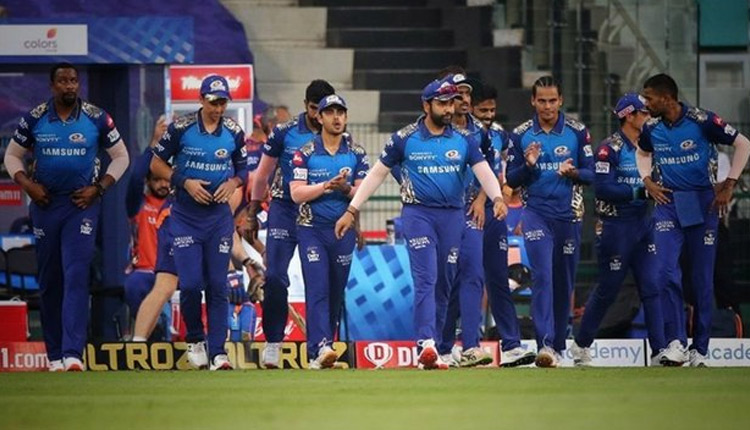 In the list of leading wicket-takers, Rabada currently occupies the number one spot with 23 wickets to his name in 12 matches. He is followed by Mumbai Indians pacer Jasprit Bumrah who has scalped 20 wickets in 12 matches. Mohammed Shami of Kings XI is at the third spot with 20 wickets.

Meanwhile table toppers Mumbai Indians have become the first team to qualify for the playoffs following Chennai Super Kings’ thrilling win over Kolkata Knight Riders on Thursday evening. They have 16 points and still have two games left in the league stage.

Royal Challengers Bangalore are at the second spot with 14 points from 12 matches. Delhi Capitals complete the podium with 14 points but are placed below the Virat Kohli-led side due to a lower net run-rate.

Also Read: ‘You Were Winners Then, You Are Winners Now’: CSK Out Of IPL Playoffs Race