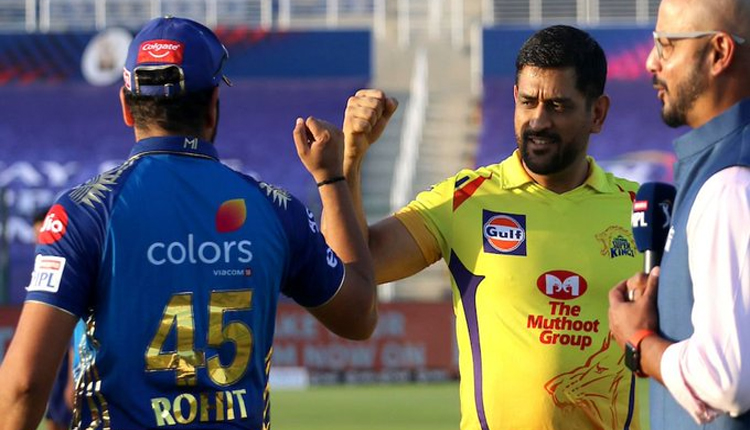 The match is a repeat of the 2019 final which MI won to clinch their fourth title.