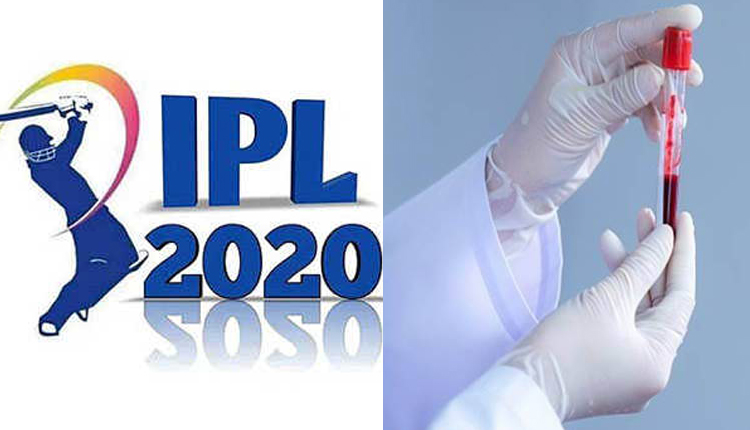 New Delhi: The Indian cricket board has budgeted nearly Rs 10 crore for more than 20,000 COVID-19 tests to be conducted during the Indian Premier League starting September 19.

While the eight franchises bore the cost of testing in India, the BCCI is picking up the tab for the RT-PCR tests which have been conducted from August 20 when the teams started landing in the UAE.

“We have engaged VPS Healthcare, a UAE based company to conduct the tests. While I can’t put a number, it will be more than 20,000 tests which would include everyone. Each test would cost BCCI around 200 AED (Dirham) excluding taxes,” a senior IPL official told PTI on conditions of anonymity.

“So BCCI will be spending something in the tune of Rs 10 crore for the COVID tests. Around 75 healthcare workers who are part of the company are a part of the IPL testing process,” the official said.

The BCCI doesn’t want to leave anything to chance as far as safety of players and officials is concerned and the healthcare workers have been put in a separate hotel.

“We couldn’t have taken the risk. A separate bio-bubble has been created by the company in a hotel. Around 50 of its health care staff are attached with testing process while another 25 are engaged in lab and documentation work.

“The BCCI is however not paying for this bio-bubble and hotel expenses which will be borne by the company,” he informed.

A total of 1988 COVID tests were carried out between August 20 28 across all those involved with the tournament, including players and support staff.

Chennai Super Kings were forced to extend their quarantine after 13 members of their contingent tested positive, including two players in India seamer Deepak Chahar and A team batsman Ruturaj Gaikwad.

All are currently undergoing a 14-day mandatory quarantine after which they will have to return two negative tests, following which they can return to training.