IPL 13: BCCI Hopes To Get All Government Clearance Soon 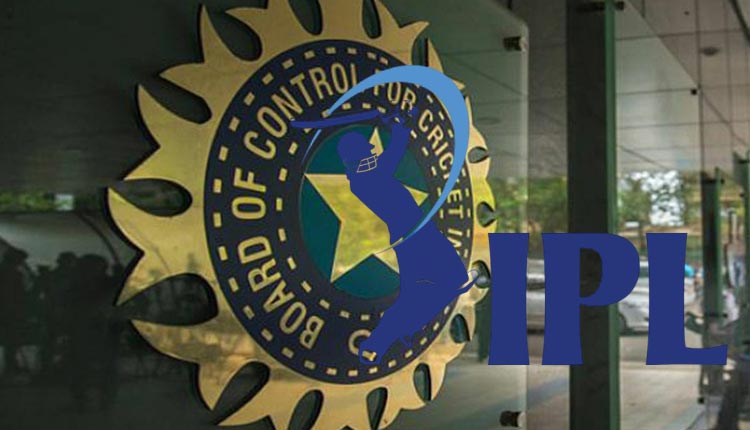 New Delhi: While the Board of Control for Cricket in India (BCCI) and the Indian Premier League (IPL) franchises are working overtime as they enter the last stage of planning to take the 13th edition of the league to the UAE, there have been a few questions raised on whether the required clearance has been got from the Indian government. And the Indian board is optimistic of getting the complete go-ahead in the coming week.

Speaking to IANS, a BCCI official said that while the Sports Ministry has already given the go-ahead, the board is hopeful that the External Affairs Ministry and the Home Ministry will also give the go-ahead soon.

The official reiterated that there would be no hiccups and the Indian cricket board will abide by all the regulations put in place by the government in the fight against the coronavirus pandemic.

“The BCCI has received clearance from the Sports Ministry and we are hopeful of a positive response from the other departments quite soon as well.

There have been some noises from certain quarters as they want to see the board fail in successfully conducting the IPL this year, but they are basically only trying to create confusion among the cricket loving people in the country.

“Let me assure you that the BCCI is committed towards organising a safe and clean IPL and are confident that it will give the necessary boost to the sports sector in these times. We are also extremely grateful to the government for their support and understanding.

In fact, they have been guiding us right through this period and we would also want to thank Sports Minister Kiren Rijiju,” the official said.

IPL franchises are also confident that the government will give the required permission to take the tournament to UAE as the IPL will further boost the morale of the people of India who have had to face a tough time combating the pandemic.

“See, you will always have people around you who will look at the negatives. But what you cannot forget is the kind of support the IPL gives the Indian domestic structure. We are confident that the BCCI will get the required permission to take the tournament to UAE because at the end of the day we all want the smiles to return on the faces of the Indian people.

Many are waiting to see the likes of M.S. Dhoni and Virat Kohli and Rohit Sharma take the field after so many months. All protocols will be followed and safety of the players will be a priority,” one of the officials of an IPL franchise said.