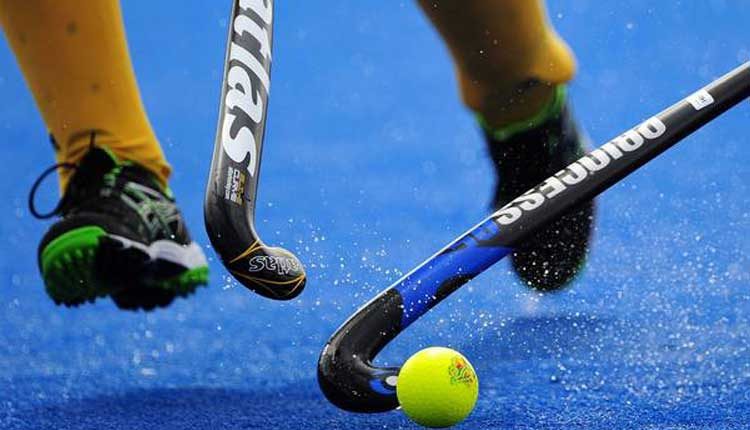 India, coming into the meet on the back of impressive outings in Spain and Malaysia, started on the front foot. The eves could have taken the lead in the opening exchanges but missed a gilt edge chance from a penalty corner in the first quarter.

They were not made to wait long though, as Lalremsiami sounded the board in the 20th minute. Navneet added a second goal struck beautifully to extend the lead in the 40th minute.

The hosts failed to make the most of five penalty corners and a penalty stroke in the last quarter, managing to score from only one set piece in the 48th minute through Shin Hyejeong.

“The result was good, but the performance can be better. We tried new things in the match and it was interesting to see how we handled the change,” India’s chief coach Sjoerd Marijne said after the game.

“We must take our technical skills to a higher level to play faster and that will be one of our priorities for the next match,” Marijne said.

India will play their second match of the tour on Wednesday.