India Drop Down To 103 In FIFA Rankings 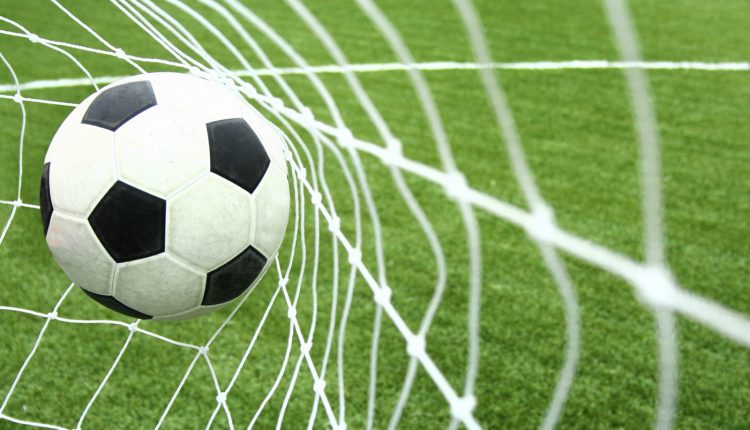 New Delhi: The Indian football team moved down by two places to 103 in the latest FIFA rankings released on Thursday.

In the recently held Intercontinental Cup, India failed to register even a single win as they lost to Tajikistan (2-4) and DPR Korea (2-5) before playing out a 1-1 draw against Syria in their last game of the competition. The dismal performance resulted in loss of five points for Sunil Chhetri’s men.

In April, India had jumped to 101. Before that, the Blue Tigers had dropped six spots to 103 in the February edition after ending last year on 97.

Meanwhile, India have been clubbed in Group E alongside Bangladesh, Oman, Afghanistan and hosts in second round of Asian qualifiers for the 2022 FIFA World Cup to be held in Qatar. The matches in the second round will be played from September 5 to June 9, 2020. The group winners and four best runners-up (12 teams in total) will advance to the third round of Asian World Cup qualifiers.

At the top of the rankings, Belgium continue to rule the roost, followed by Copa America champion Brazil and 2018 World Cup winners France.