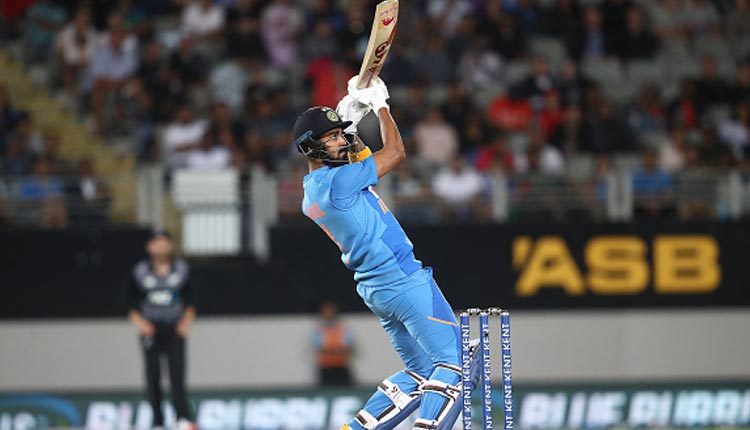 Auckland: Ravinder Jadeja and K L Rahul played pivotal roles as India produced a disciplined all-round effort to outwit New Zealand by seven wickets in the second T20 International and take a 2-0 lead in the five-match series here on Sunday.

Indian bowlers, led by Jadeja, made life difficult for the hosts on a slow wicket, restricting them to 132 for five after New Zealand skipper Kane Williamson won the toss and elected to bat.

India then returned to overhaul the target with consummate ease, scoring 135 for 3 in 17.3 overs, riding on an unbeaten 50-ball ball 57 by Rahul and a 33-ball 44 from Shreyas Iyer.

Rahul sent the ball across the fence three times and also smashed two sixes, while Iyer’s innings was studded with one four and three sixes.

Earlier, the home batsman struggled a bit on a slow wicket, which was also used in the opening T20 on Friday, but opener Martin Guptill (33) and wicket-keeper batsman Tim Seifert (33) help the side put on board something to fight for.

India are leading the series 1-0.

Tranquiliser Team Of Nandankanan Zoo To Capture Elephant In Jajpur