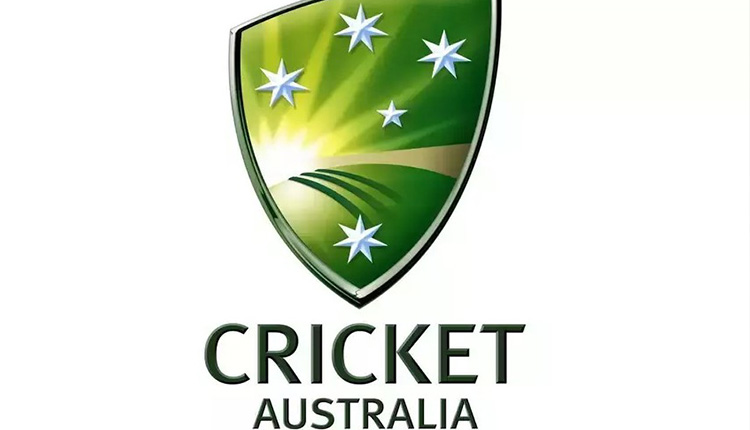 Sydney: Cricket Australia (CA), in an open letter addressed to the Indian cricket board on Wednesday, thanked its counterpart and the Indian team after the conclusion of a successful series between the two teams.

“Australian cricket will forever be grateful to the BCCI (Board of Control for Cricket in India) for their friendship, trust and commitment in helping to deliver a series that has brought joy to many millions of people around the world at a time they needed it most. The unique challenges of international touring during a global pandemic are considerable and we thank India’s players, coaches and support staff for all they have given,” CA said in the letter uploaded on its social media handles.

CA’s letter, signed by its chairman Earl Eddings and interim CEO Nick Hockley, is a rare gesture of co-operation for successfully organising the tour amid the Covid-19 pandemic.

An open letter to our friends in Indian Cricket, and to everyone who played their part to help deliver this memorable series! 🤜🤛 @BCCI pic.twitter.com/rk4cluCjEz

India’s tour of Australia, which started on November 27, ended on Tuesday with India beating Australia in the four-match Test series 2-1 and the T20 series 2-1 while Australia won the ODI series 2-1.

“Over the past nine weeks, the Indian and Australian men’s teams completed outstanding One-Day International and Twenty20 International series, followed by one of the greatest Border-Gavaskar Test series ever contested. Despite the many public health and logistical challenges, the BCCI engaged with a spirit of cooperation befitting their status as one of international sport’s greatest ambassadors,” said the letter.

“From the sublime fast bowling of Jasprit Bumrah and Pat Cummins, to the wonderful batting of Ajinkya Rahane and Steve Smith, to the exciting debuts of Shubman Gill and Cameron Green — and much, much more — the past two months of cricket have been absolutely enthralling. We will never forget the sacrifices made by our friends at the BCCI that made all this possible,” it read.

The Test series featured debuts for Cameron Green and Will Pucovski from Australia and Shubman Gill, Mohammed Siraj, Washington Sundar and T Natarajan from India.

It started with Australia beating India by eight wickets in the first Test with the visitors being blown away for a record low total of 36 in their second innings. However, India fought back despite their captain Virat Kohli going back home to win the second Test and grab a remarkable draw in the third. They then chased down a target of 328 in the fourth Test to become the first team since 1988 to beat Australia at the Gabba, Brisbane, and seal their second consecutive Test series win in the country.

“May we also take this opportunity to thank everyone who played their part to deliver this memorable series – governments, health officials, venues, broadcast and commercial partners, cricket associations, players, match officials, staff and their families. On behalf of everyone at Cricket Australia, we congratulate Team India for the resilience, courage and skill demonstrated in retaining the Border-Gavaskar Trophy in a series that will be talked about for generations to come,” said the CA letter.