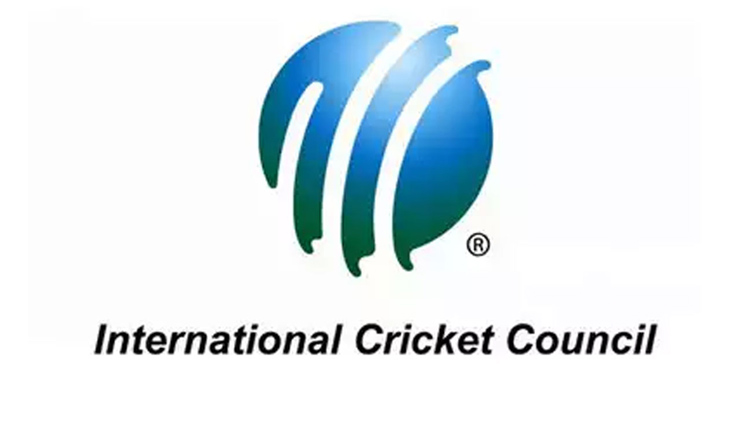 Dubai: The International Cricket Council (ICC) on Monday launched the ODI Super League, a qualifier for the 2023 World Cup in India that aims to add context to the 50-over format.

Hosts India and the next top seven teams in the Super League will automatically qualify for the World Cup, the world body stated in a press release.

The competition begins with a series between world champions England and Ireland, beginning at Southampton on July 30. The rest of the schedule will be unveiled later.

“The league will bring relevance and context to ODI cricket over the next three years, as qualification for the ICC Men’s Cricket World Cup 2023 is at stake,” ICC’s GM Operation Geoff Allardice said.

The ICC CWC Super League, which will add context to ODI series and help determine qualification for the ICC Men’s @cricketworldcup 2023, gets under way with the #ENGvIRE series.#RoadToCWC23

With T20 cricket thriving and Tests remaining the ultimate challenge, former players such as Ricky Ponting have questioned the relevance of ODIs.

Featuring 13 teams, the 12 ICC Full Members and the Netherlands, who qualified by winning the World Cricket Super League 2015-17, the Super League will see each side play four home and four away three-match series.

The five sides which fail to qualify directly will play along with five Associate sides in the Qualifier 2023, with two teams making it to the 10-team World Cup in India.

“The decision last week to move the World Cup back to late 2023 gives us more time to schedule any games lost due to COVID-19 and preserve the integrity of the qualification process, meaning it will be decided on the field of play, which is important,” Allardice said.

Each team gets 10 points for a win, five for a tie/no result/abandonment and none for a loss.

Teams will be ranked according to total points earned across the eight series. There are criteria in place to separate two or more teams on equal points.

“The start of the Super League was delayed due to COVID-19. As part of our contingency planning, we continue to work with Members to find windows where the rescheduled qualifying series can be safely and practically rescheduled,” the ICC stated.

A knock-out phase will not be needed as the league standings will determine the qualification for the World Cup.

England captain Eoin Morgan said the Super League fixture against Ireland marks the start of their journey for the 2023 edition.

“Given the situation, it will be quite different to the last time we played at home, when we lifted the World Cup at Lord’s, but it’s nice to be starting our journey for the next edition of the tournament,” he said.

“I’m sure cricket fans all over the world will be excited to see white-ball cricket resume and we’re looking forward to the challenge. Ireland are a talented team who have shown over the years that they can beat the best on their day,” he added.

Ireland captain Andrew Balbirnie is hoping to put a competitive show against the world champions.

“It is obviously going to be a huge challenge taking on the team that won the World Cup just a year ago but we have prepared well and have taken confidence from our form over the early months of 2020,” said Balbirnie.

“I hope international cricket‘s return is steady during these challenging times,” he added.