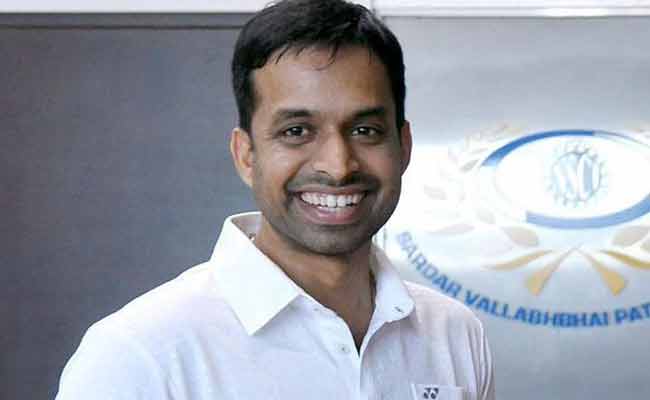 Gopichand has been integral in the rise of Indian badminton over the past decade with the likes of Saina Nehwal, PV Sindhu and Kidambi Srikanth, all learning the ropes under him.

“I am pleased to inform you that an Honourable Mention is being awarded to Mr Pullela Gopichand for the male category of the 2019 IOC Coaches Lifetime Achievement Awards,” the IOC Athletes’ Entourage Commission said in a statement.

“The Panel wish to recognise his efforts in the development of Badminton in India, his efforts in supporting athletes across sports and his contribution to the Olympic Movement.”

The awards are an initiative of the Commission to recognise achievements of coaches towards developing a sport in their country in line with the Olympic values. Athletics coach Malcolm Arnold from Great Britain and artistic gymnastic coach Ulla Koch from Germany were announced as the winners.

10 Killed, Over 40 Critical As Bus Comes In Contact With 11KV Wire In Odisha