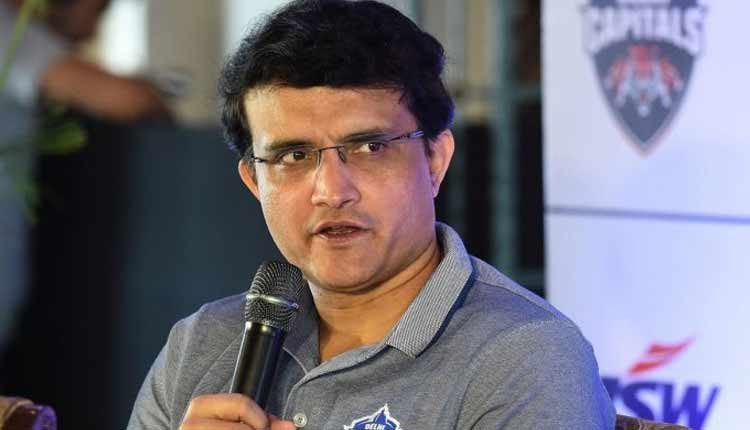 New Delhi: Former Indian captain Sourav Ganguly on Wednesday lashed out at the Board of Control for Cricket in India (BCCI) after they sent a ‘conflict of interest’ notice to Rahul Dravid.

Dravid, who is currently the head of National Cricket Academy’s (NCA) operations in Bangalore, has got a notice from BCCI’s Ombudsman-cum-Ethics Officer Justice (Retd) D.K. Jain after the latter received a complain from Madhya Pradesh Cricket Association (MPCA) life member Sanjeev Gupta.

Off-spinner Harbhajan Singh reacted in a similar fashion and said that such notices are insulting the legends of the game.

“Really? Don’t know where it’s heading to…You can’t get better person then him for Indian cricket. Sending notice to these legends is like insulting them… cricket need their services for betterment… yes god save Indian cricket,” tweeted Singh.

Speaking to IANS, a senior BCCI functionary on Tuesday said that Gupta in his complaint has claimed that Dravid is the NCA Director as also employed as vice-president of India Cements group, which owns IPL franchise Chennai Super Kings.

“Yes, Dravid had been sent a notice by Jain last week and has two weeks to reply to the notice,” the functionary said.

But it is also believed that Dravid and India Cements had mutually decided to suspend their association till Dravid works as head at the NCA.

It is this very conflict issue that had seen former players refusing to apply for the posts at the NCA as the current conflict of interest clause in the new BCCI constitution almost makes it impossible for former players to get into the system.