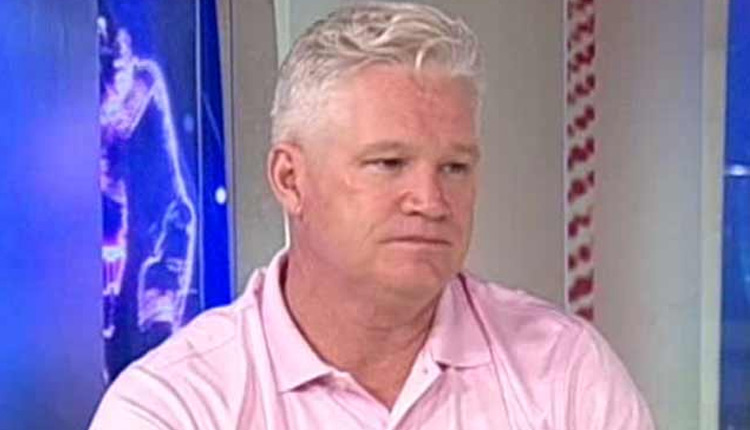 He was in Mumbai to participate in the commentary panel of the Star Sports for the IPL’s 2020 edition that is currently underway in Dubai.

Born on March 24, 1961 at Coburg in Melbourne, Victoria, the right-handed top-order batsman played for Australia, Derbyshire, Durham and Victoria. Jones was a right-arm offbreak bowler as well.

As per the report published in ESPN Cricinfo, Jones who was part of the commentary panel for Wednesday’s match, had breakfast this morning and attended a pre-match debriefing with his colleagues. He is believed to have returned to his room and suffered the heart attack there.

Remembered for his double century in the famous tied Test between India and Australia in Chennai, Jones played 164 ODIs too. He was also part of Australia’s 1987 World Cup-winning team. He carved a career in coaching and cricket commentary after his retirement from all forms of cricket in 1997-98.