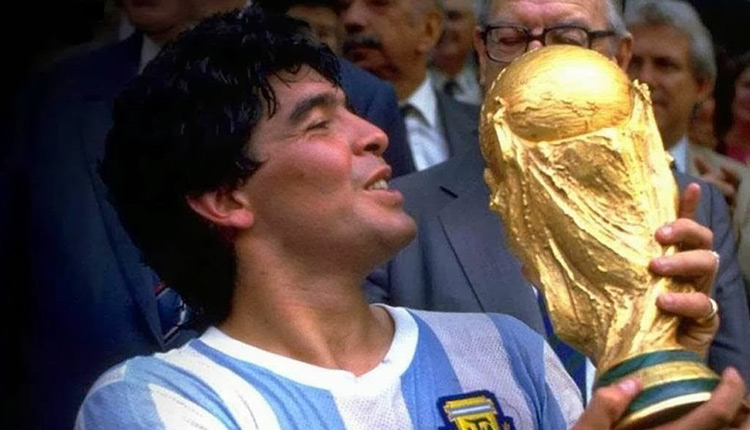 London: Football legend Diego Maradona has died after suffering from a heart attack, his attorney said on Wednesday.

Iconic footballer Diego Maradona led Argentina to victory in the 1986 World Cup, died after suffering a cardiac arrest on Wednesday. He was 60.

The soccer icon had gone an emergency surgery earlier this month to remove a blood clot from his brain.

Widely recognised as one of the greatest footballers of all time, Maradona’s professional career spanned 21 years and his records speak for themselves.

His most legendary moment came at the 1986 World Cup when he led Argentina to football’s ultimate prize.

From starting with Argentine club Boca Juniors, he moved on to Spanish giants Barcelona where he spent two seasons. But he reached his prime and came to be known as a great footballer during his stint with Italian club Napoli.

One of his most controversial moments that made him synonymous with England supporters at the 1986 World Cup was his ‘Hand of God’ goal, which eliminated the Three Lions from the tournament.

The game which witnessed him dribble past five England players and finally beyond Peter Shilton to tap into an empty net, is still regarded as the greatest soccer goal ever.

On the other side of his fame was his infamous addiction for cocaine. He was slapped with a 15-month ban for violating drug regulations in 1991 and was also not picked up for 1994 World Cup after testing positive for ephedrine.

His talents on the football pitch inspired a generation of footballers including the modern great Lionel Messi. 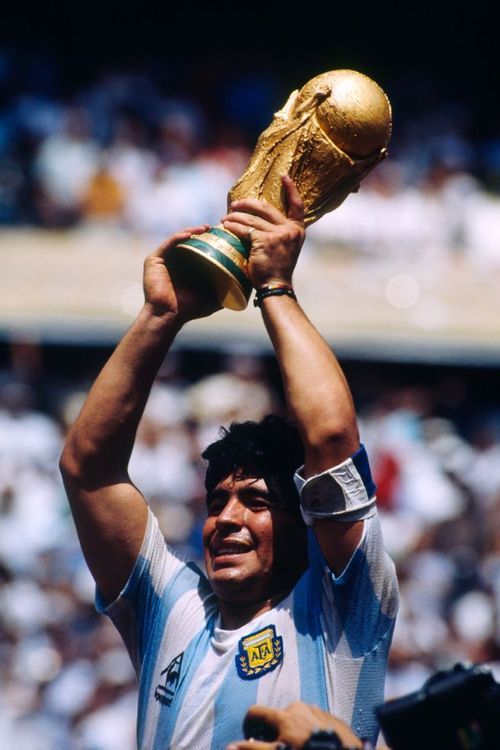 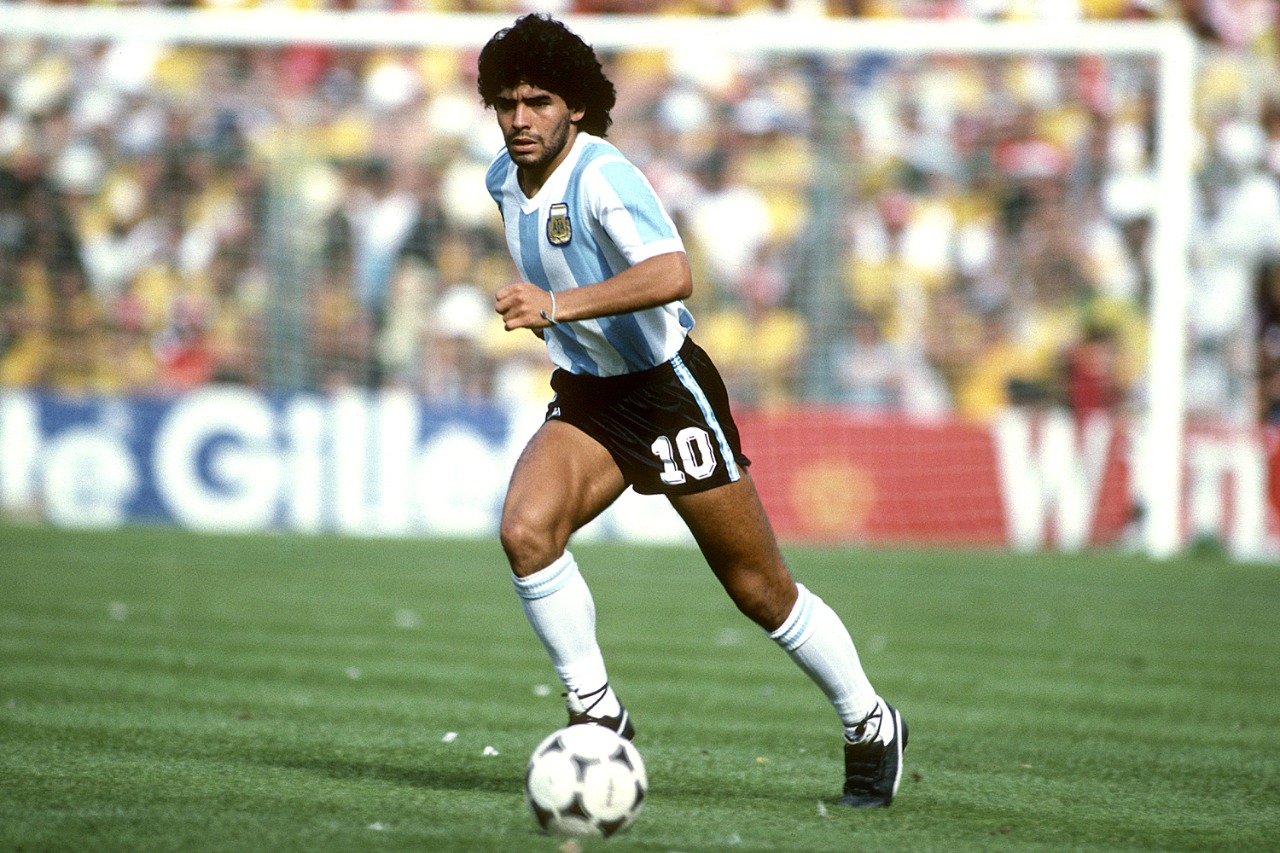 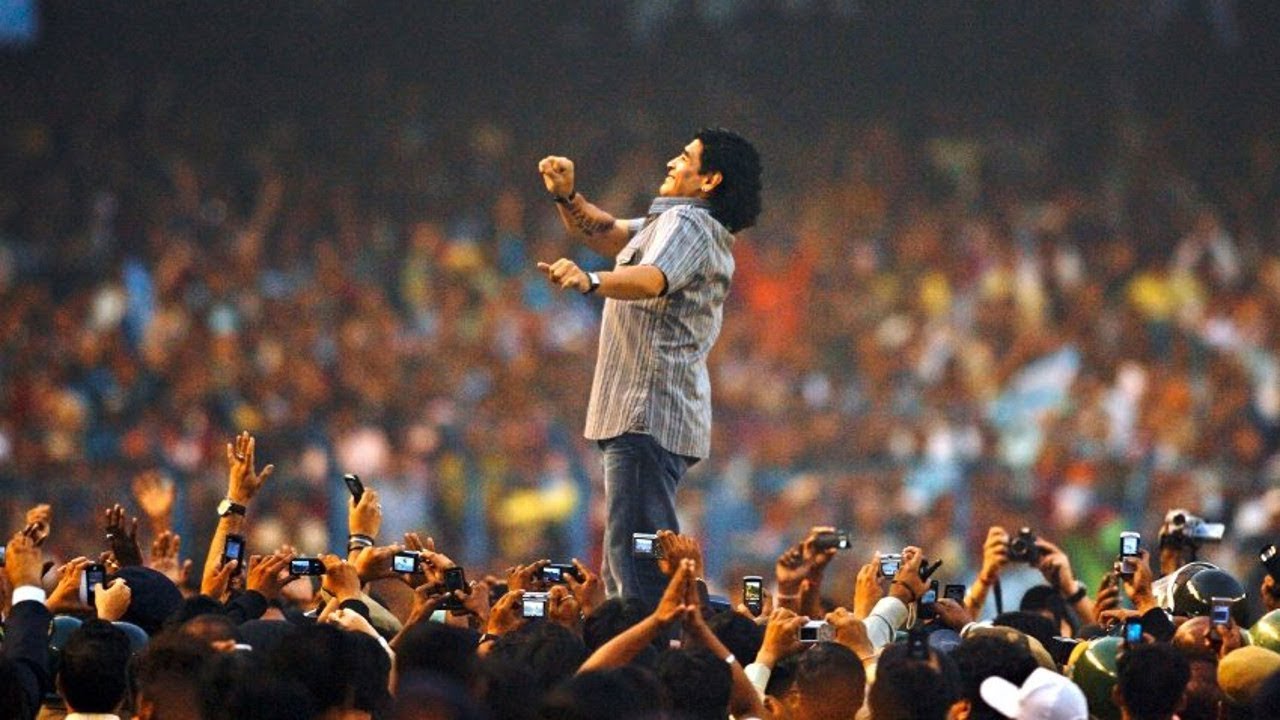 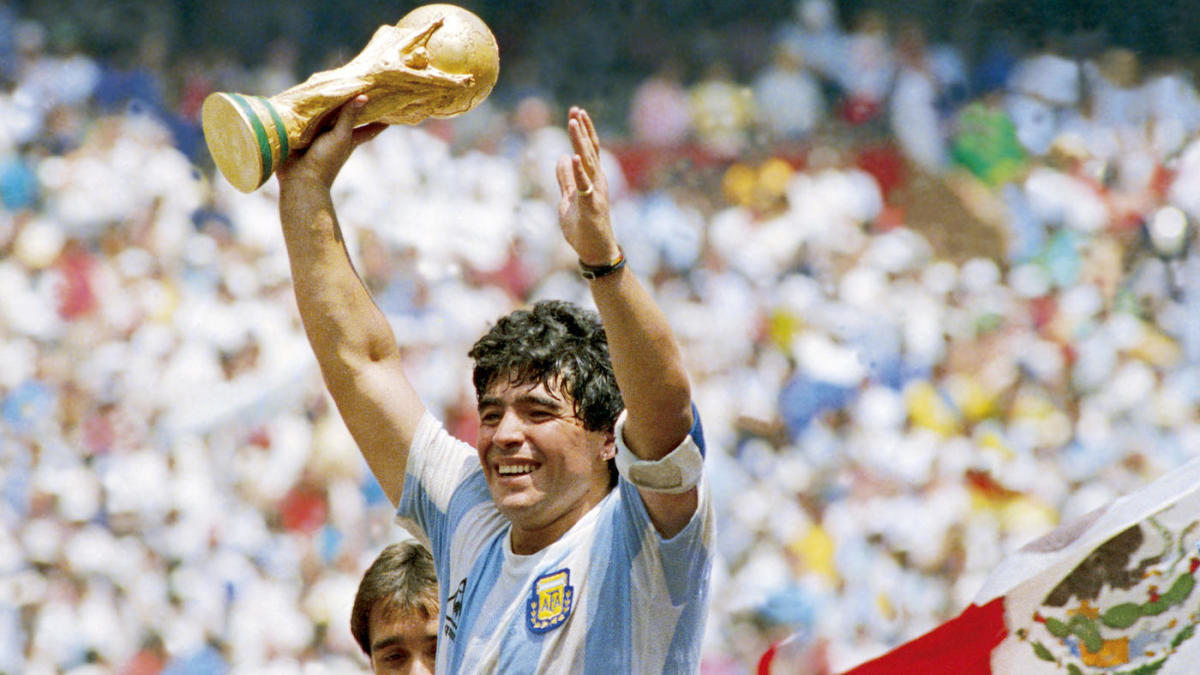 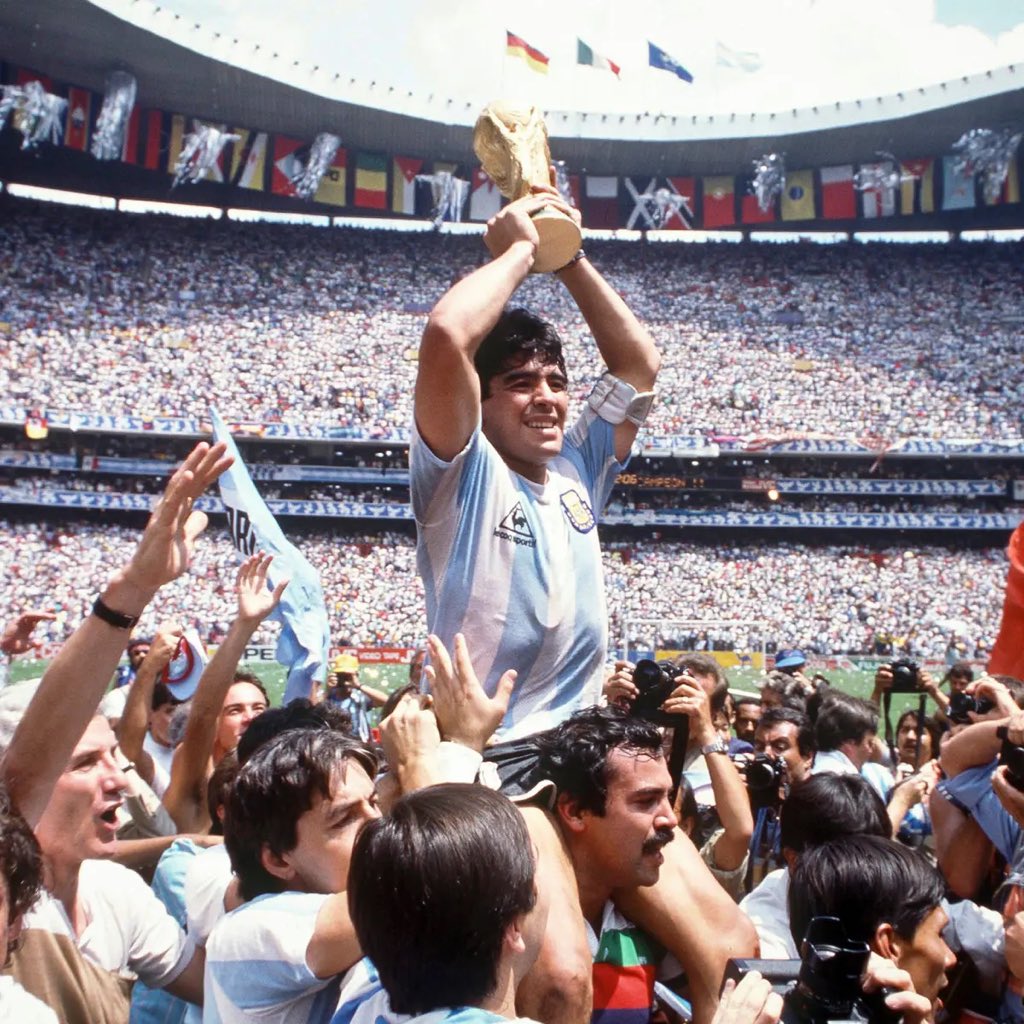 Soon after the news of Maradona’s demise broke, the internet went abuzz with flood of condolences from top personalities and soccer fans across the globe.

Legendary footballer Pele took to Twitter to share an emotional tribute to the passing away of Maradona saying, ‘One day we’ll kick a ball together in the sky above.’

Indian Football Association condoled the demise of ‘The Golden Boy’.

We mourn the tragic demise of the legendary @Argentina footballing icon Diego #Maradona, who was adored by fans and football lovers across the world.

Thank you for everything, Diego pic.twitter.com/bJ9l3ixY7A

A true great of the game.