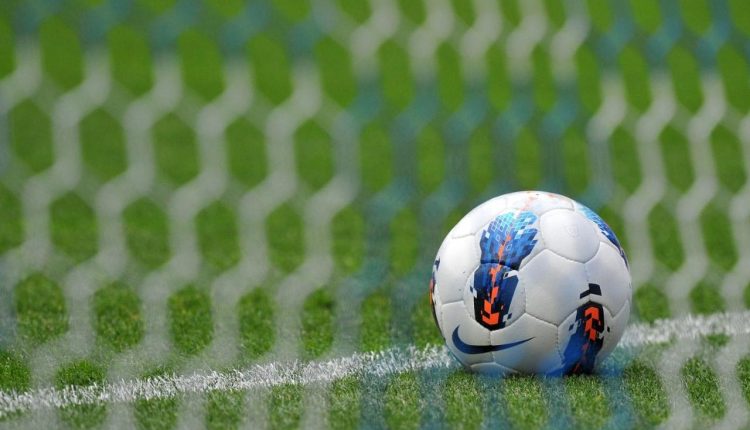 Kolkata: East Bengal, Mohun Bagan and Mohammedan Sporting, the city’s three legacy clubs, met FIFA and AFC officials on Thursday hoping that when the roadmap of Indian football is chalked out on the lines of having one league, they are not left out.

“FIFA and AFC officials had good meetings with three clubs of the city. They were pleased especially with the support base of the clubs. East Bengal gave a presentation about their legacy,” a source close to the development said.

At present, the I-League and ISL run simultaneously but from 2018 talks of having one single league are on.

A two-member team comprising Nic Coward, a consultant to FIFA, and Alex Phillips, head of AFC-UEFA affairs concluded their two-day visit by hearing out the three clubs and Indian Football Association, the governing body of the sport in West Bengal.

FIFA-AFC will draft the roadmap of football in the country by October-November after their market research and meeting all stakeholders.