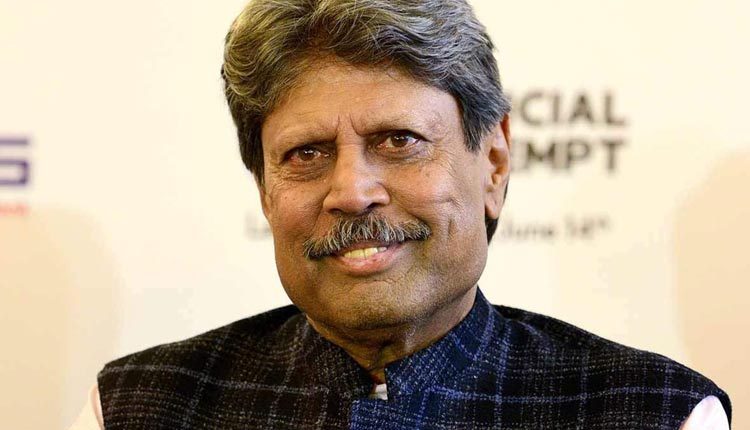 The red and gold brigade also wants to host a ceremonial farewell match for football icon Bhaichung Bhutia who expressed his desire to don the East Bengal colours one final time, eight years after calling it a day from international football.

Kapil had signed for East Bengal on June 22, 1992, and played for 27 minutes six days later as a substitute forward in an exhibition match against arch-rivals Mohun Bagan.

East Bengal executive committee member Debabrata Sarkar said at the club tent here that Bhutia is still to retire officially from club football and therefore would call it a day wearing the red and gold jersey.

“Bhutia had announced his retirement from international football but not from club football. In the centenary year of East Bengal, he has expressed his desire to play for five minutes and announce his retirement from club football,” Sarkar said at a press conference to announce a series of events in the build up to the red and gold outfit’s centenary celebrations next year.

Sarkar added that the final call on fielding Bhutia would be taken by East Bengal’s Spanish coach Alejandro Menendez. “The coach will decide when and where Bhaichung can play,” said Sarkar in the presence of Bhutia who had four spells with the iconic club where he started his career.

Bhutia’s last India appearance came in the AFC Asian Cup in Qatar in 2011. But the legendary 42-year-old striker could not achieve his goal of retiring from club football in East Bengal colours in 2015 due to a knee injury.

Bhutia will be honoured with the ‘Identifying and Nurturing the Icon’ award.

“I came here from Sikkim as a 17-year-old and I cried when I left behind my family. But I got a bigger family here and never became homesick. Other than Mohun Bagan, no other club has made so much contribution to Indian football,” Bhutia said, wearing an East Bengal shirt.

Asked about his fond memories with the club, Bhutia picked East Bengal’s famous Federation Cup semifinal win in which he scored a hat-trick over Mohun Bagan in 1997.

Bhutia also recollected the massive reception the team got after landing here with the ASEAN Cup 2003 trophy.

Former India captains Manoranjan Bhattacharya and Bhaskar Ganguly will be honoured with lifetime achievement award. Iconic footballer P.K. Banerjee will be conferred with the ‘Coach of Coaches’ award.