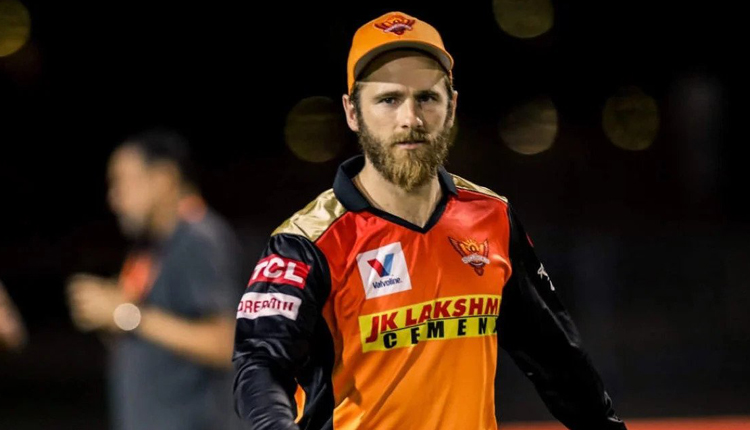 DC are topping the IPL table with two consecutive wins, while SRH are in all sorts of troubles with two losses. There is a chance that SRH will be making a few changes in the team and the addition of Kane Williamson is likely going to be one of them. DC, on other hand, could also think of making a chance to fit in Ajinkya Rahane in the playing XI, who at the moment, has been on the sidelines.

On the other hand, New Zealand’s former cricketer and cricket expert Scott Styris apprehended that SRH’s middle-order was not strong and so they will have to get back to their strength of limiting the opposition to a smal total or defending the target set by their tea.

What’s the 🔑 for #SRH to get back to winning ways? @scottbstyris tells us exactly that, ahead of #DCvSRH!#Byjus #CricketLIVE | 6 PM | Star Sports Network & Disney+Hotstar VIP pic.twitter.com/AhDV3NuRLL

Styris said that Hyderabad’s opening partnership of captain David Warner and Kane Williamson has been “terrific” and will fire sooner or later but the bolwers will have to step.