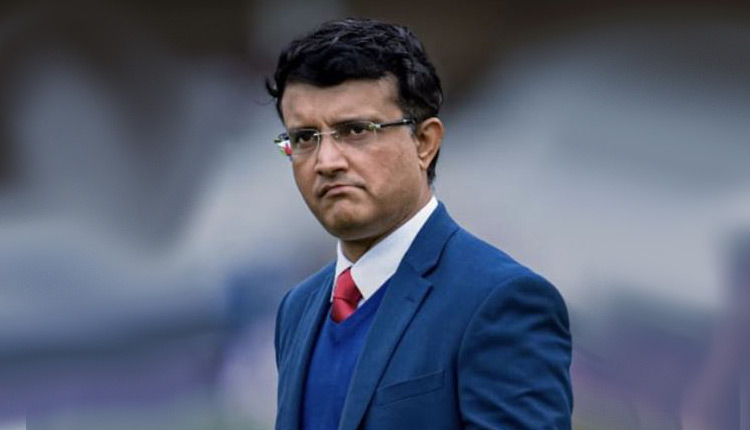 Ganguly had been in home quarantine for almost a week after his elder brother Snehasish had tested positive for the deadly virus and had to be admitted to a city hospital.

“He has tested negative. He took the test as a precautionary measure,” the source told IANS.

Meanwhile, Snehashish is getting better after being admitted to the Belle Vue Clinic here after his COVID-19 report returned positive.

Cricket Association of Bengal (CAB) President Avishek Dalmiya also is in-home quarantine as per protocol after he came in contact with CAB Secretary Snehasish.

Earlier, Snehasish was moved to their ancestral house, where Sourav is based in Behala after his wife and in-laws at his Mominpur residence tested positive for the coronavirus.

The CAB under its Stay Safe Initiative has meanwhile decided to auto-renew the annual, associate and life membership of members for the 2020-21 season keeping in mind the extraordinary circumstances created by the COVID-19 pandemic.

The meeting of the membership committee was held earlier this week. The meeting was chaired by the Chairman of the Membership Committee, Rupnath Roy Chowdhury.