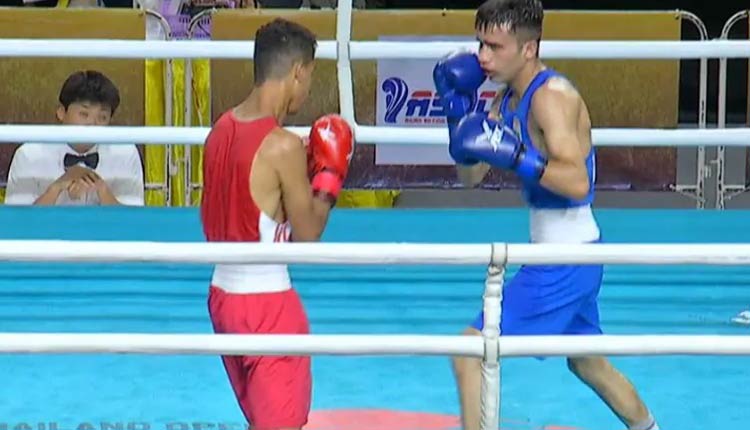 Bhagyabati Kachari has already reached the quarterfinal in women’s 75kg category after receiving a first-round bye in a field of 10 boxers.

Deepak hardly broke a sweat against Morrocan Said Mortaji, notching up a commanding 5-0 win to book his place in the quarters. In 75kg, Ashish Kumar was made to toil by local hope Aphisit Khankhokkruea before he won by a split verdict of 4-1.

Earlier, Nikhat Zareen was superb in her first bout against Australia’s Tasmyn Benny whom she beat 5-0. Manju Rani was equally impressive and dominated Chantilath Daomayuly of Laos 5-0 while Brijesh Yadav sailed past Croatia’s Matej Uremovic 5-0.

As many as 247 boxers from 37 countries are taking part in the tournament to test themselves against some of the world’s best pugilists ahead of the World Championships slated later in the year. Five women and six men from India are vying for top honours in the meet which will continue till July 27.

Deep Depression To Intensify Into Cyclonic Storm; Alert For…

Railways Get Environmental Clearances For Mumbai-Ahmedabad…