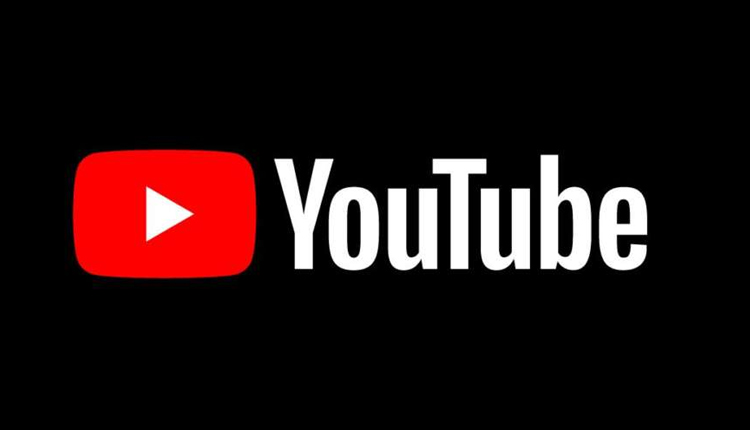 New Delhi: Google-owned YouTube, which has removed over 83 million videos and seven billion comments for violating its community guidelines since 2018, has announced to build greater transparency and accountability with making its Violative View Rate (VVR) metric public.

The company said that it will release VVR as part of its Community Guidelines Enforcement Report (that first came out in 2018), to let the world know that it’s doing a better job of enforcing its own moderation rules.

The report will have a separate section called ‘Views’ which will lay out historical and the Q4 (Oct-Dec 2020) VVR data, along with details on its methodology.

“Going forward, we will be updating this data quarterly. VVR helps us estimate the percentage of the views on YouTube that come from violative content,” Jennifer O’Connor, Director, YouTube Trust and Safety said in a statement late on Tuesday.

Put simply, the Violative View Rate (VVR) helps determine what percentage of views on YouTube comes from content that violates its policies.

This is down by over 70 per cent when compared to the same quarter of 2017, it added.

The company calculates VVR by taking a sample of videos on YouTube and sending it to its content reviewers.

“However, the VVR will fluctuate — both up and down. For example, immediately after we update a policy, you might see this number temporarily go up as our systems ramp up to catch content that is newly classified as violative,” the company noted.

The company said that with the help of machine learning, it is now able to detect 94 per cent of all violative content on YouTube by automated flagging, with 75 per cent removed before receiving even 10 views.