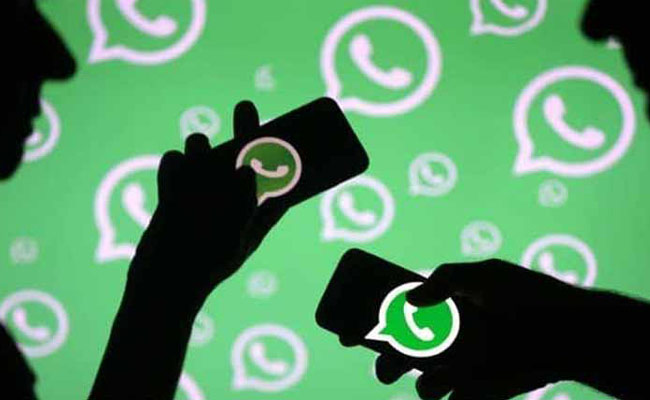 New Delhi: WhatsApp is reportedly working on to adding another layer of security via biometric scanning support that will help users secure new sessions on the platform on the Web.

According to WABetainfo, a website that tracks WhatsApp in Beta, the mobile messaging platform has dedicated a team to work on making the entire browser service more secure.

“One would have to open WhatsApp on their smartphones and scan their fingerprint to initiate the web session of their PC,” the report said on Thursday.

The new way of logging into WhatsApp’s web and desktop apps has some important advantages — it’s much more secure and a lot faster.

It’s not clear though if Face Unlock support will also be added in the future for devices that support 3D Face Unlocks.

The current method of authentication involves using your phone’s camera to scan an on-screen QR code to gain access to your account.

In addition, WhatsApp is reportedly bringing a fix for a bug that caused the removal of recently used emojis after the app is updated. The feature has been spotted in WhatsApp 2.20.200.10 beta for Android updates.