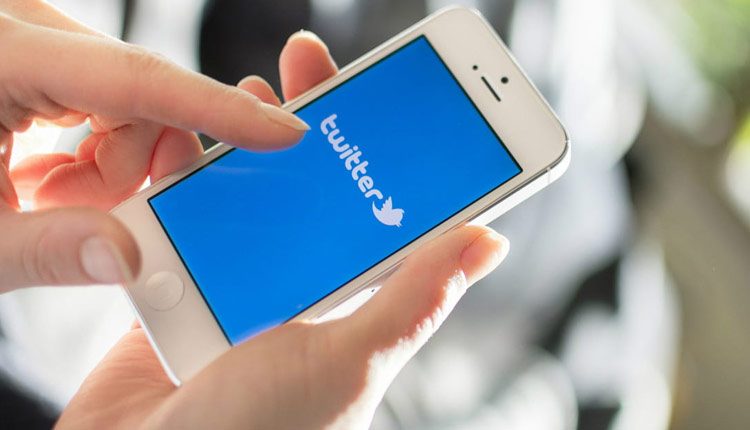 “A whole new Twitter is coming. New features and a new look are launching soon. Bookmarks, account switching, dark mode and so much more – before long, you’ll be able to see what’s happening even faster,” a message on Twitter’s desktop app reads.

Earlier in February, Twitter announced the idea of the prototype app “twttr” where it planned to test improved conversation features for its main platform.

Since Twitter already features a dark mode for its mobile and dektop apps, it would be interesting to see what new tweaks will the micro-blogging site incorporate as part of its redesign.

Elaborate details about the release of the redesign remain unknown as of now.

From the beginning of this year, the social media giant has been exploring the idea of adding colour to replies — a user who posts the initial tweet would see their responses in grey while replies from followers would be in blue.

To make conversations appear chat-like, Twitter has also been considering a new round design for replies.

In addition, the app has also been testing a “subscribe to conversation” feature that would notify users everytime a tweet is added to the conversation in order to keep up with it, without actually becoming a part of the thread.

No decision by Speaker in Ktk till Tue:SC, CM says will seek trust vote

Nation’s democracy will weaken if we are left with BJP as single party: Swamy