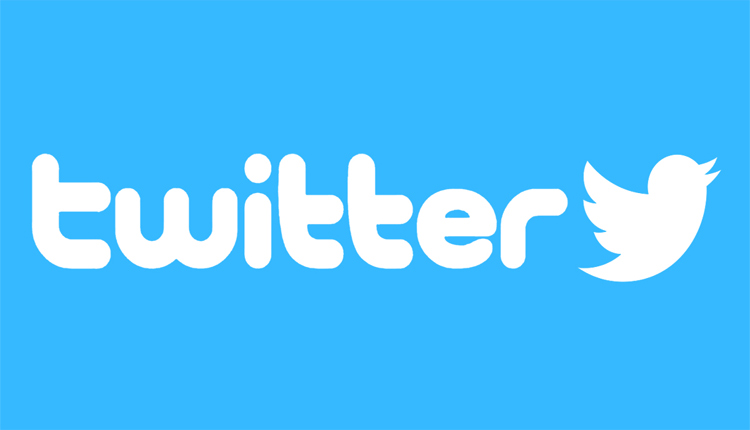 San Francisco: Twitter has announced that it is adding stickers to its ephemeral, Snapchat Stories-like Fleets, which are available for users on both the Android and iOS platforms.

While making a Fleet, users will be able to add stickers by tapping the smiley face icon on the bottom row of the screen.

“Your Fleets just got an upgrade,” the micro-blogging site wrote on its own platform.

“Now you can express yourself in the conversation with stickers. Add GIFs and Twemojis to a Fleet by tapping the smiley icon, on Android and iOS,” it added.

According to The Verge, Twitter is adding a collection of its own animated stickers and emojis — the latter of which the company calls “Twemoji”. And if you search for something at the top of the screen, Twitter will pull up GIFs sourced from Tenor and Facebook-owned Giphy.

The company unveiled Fleets back in November 2020 for all the users worldwide.

Twitter said that its tests of Fleets in Brazil, Italy, India and South Korea were encouraging. The results showed that Fleets helped people feel more comfortable joining the conversation and Twitter saw that people with Fleets talk more on the platform.

One can Fleet text, reactions to tweets, photos or videos and customise their Fleets with various background and text options.