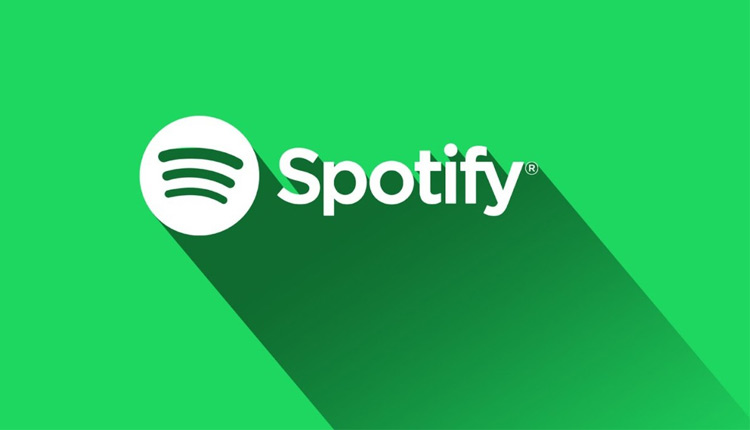 Podcast listeners will be able to watch a small number of podcasts on video in all markets where Spotify already has Podcasts rolled out, reports GSMArena.

The ability to stream video podcasts will be available to both premium and free tier users.

Users can minimize the app or lock their phones without having to stop listening to the podcast, as the audio will continue playing in the background. However, users will still be able to download the audio version of the podcast locally to stream it offline.

In May, Spotify announced an exclusive licensing deal with Joe Rogan, one of the world’s most popular podcasters. As part of that deal, he’ll also be taking his video show over to Spotify which is slated to arrive on the platform starting September 1.

Spotify has over 286 million users globally, including 130 million paid subscribers and Archie Comics have sold over 2 billion copies worldwide since it was founded in 1939.