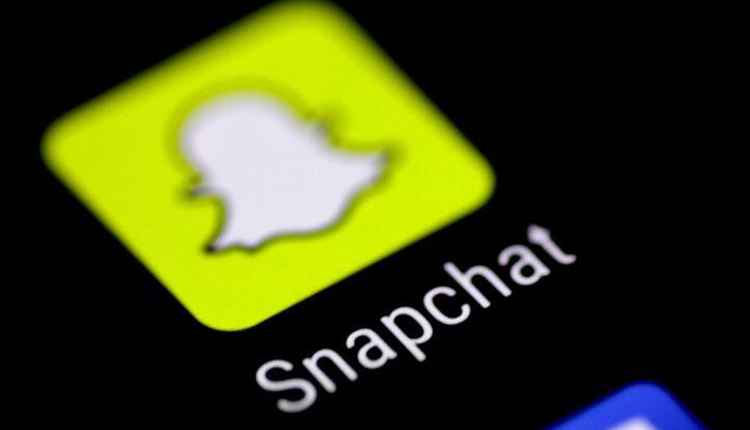 San Francisco: Snapchat saw its daily active user base jump to touch 249 million, from 238 million in last quarter, as the company registered a 52 per cent increase in revenue at $679 million in its third quarter.

The stock of its parent company Snap rose 17.1 per cent after bumper quarter results. Operating cash flow improved by $21 million to $55 million in Q3 compared to the prior year.

“Our focus on delivering value for our community and advertising partners is yielding positive results during this challenging time. We’re excited about the growth of our business in Q3 as we continue to make long-term investments in our future,” CEO Evan Spiegel said in a statement late on Tuesday.

“The adoption of augmented reality (AR) is happening faster than we had previously anticipated, and we are working together as a team to execute on the many opportunities in front of us,” he added.

The average number of Snaps created every day grew 25 per cent year-over-year.

Total daily time spent by Snapchatters watching Shows increased by over 50 per cent year-over-year in its third quarter.

“The daily average number of Snapchatters in India watching Discover content increased by nearly 50 per cent sequentially in Q3 2020,” the company announced.

As of the end of Q3, over 1.5 million Lenses have been created through Lens Studio.

“Our ‘Anime Style’ Lens powered by real time machine learning was engaged with 3 billion times in its first week,” the company informed.

Snap said it helped over one million Snapchatters with voter registration for the 2020 US election through its ‘Register to Vote’ Mini, developed in partnership with Democracy Works.