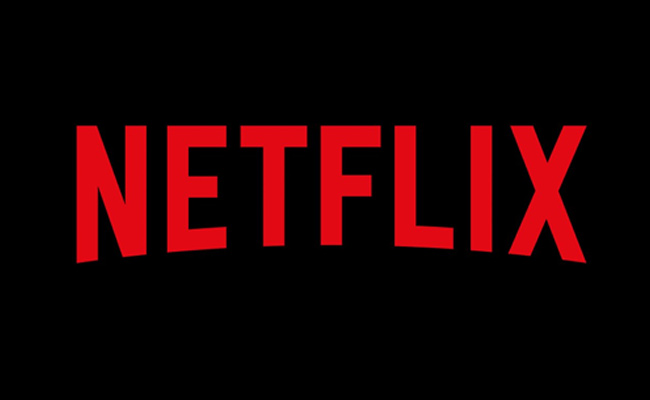 San Francisco: Video streaming giant Netflix has added 15.8 million subscribers in the first quarter of 2020 which is a growth of 22 per cent (year-over-year), registering quarterly revenue of $5.77 billion.

The positive results, despite the ongoing COVID-19 pandemic and fluctuating US dollar, saw Netflix stock up 3.3 per cent in early after-hours trading.

“In our 20+ year history, we have never seen a future more uncertain or unsettling. The coronavirus has reached every corner of the world and, in the absence of a widespread treatment or vaccine, no one knows how or when this terrible crisis will end. What’s clear is the escalating human cost in terms of lost lives and lost jobs, with tens of millions of people now out of work,” the company said in its letter to the shareholders after announcing the quarter results late Tuesday.

“At Netflix, we’re acutely aware that we are fortunate to have a service that is even more meaningful to people confined at home, and which we can operate remotely with minimal disruption in the short to medium term,” the letter added.

“In our case, this is offset by a sharply stronger US dollar, depressing our international revenue, resulting in revenue-as-forecast,” said Netflix.

“While our productions are largely paused around the world, we benefit from a large pipeline of content that was either complete and ready for launch or in post-production when filming stopped,” the letter further said.

“So, while we’re certainly impacted by the global production pause, we expect to continue to be able to provide a terrific variety of new titles throughout 2020 and 2021.”

Netflix acknowledged that there are three primary effects on its financial performance from the crisis.

First, our membership growth has temporarily accelerated due to home confinement.

“Second, our international revenue will be less than previously forecast due to the dollar rising sharply. Third, due to the production shutdown, some cash spending on content will be delayed, improving our free cash flow, and some title releases will be delayed, typically by a quarter,’ it elaborated.

Video streaming platform Netflix has added a new feature that will allow users to lock their Android phones screens to avoid accidental touches.

The new “screen lock” button is currently available in the Android version of the app as it does not appear to be live in Netflix’s iOS app yet.

The feature is visible on the bottom menu bar of the screen and users can just select it to activate the screen lock, reports 9To5Google.

Once this is done, all the screen controls like play/pause, forward and rewind will be locked. So users won’t be able to unintentionally pause or even skip ahead by clicking on the progress bar.

Once the screen is locked, there will be just the unlock icon which can be selected to unlock all the controls. However, one can still exit Netflix by using your phone’s swipe gesture when the screen lock feature is activated.

Also Read: 70% Netflix Users In India Watch One Film In A Week

So parents can now ‘PIN protect’ individual profiles to prevent kids from using them and tailor their kids’ Netflix experience by filtering out titles that are not appropriate for their age.