India 2nd to US again in requesting Facebook for users’ data 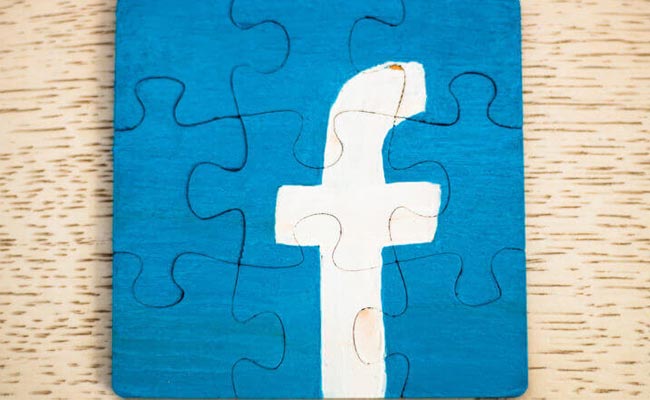 San Francisco: The Indian government was second to the US once again in requesting Facebook for access to users data in the last six months of 2019, an increase of nearly 37 per cent from the first half (January-June period) last year, Facebook announced on Tuesday.

The Indian government sent Facebook 26,698 queries about users’ data – up 4,014 from 22,684 requests in the first half of 2019 period – and the social networking giant provided data in 57 per cent of the requests, according to Facebook’s latest biannual Transparency Report.

Out of the total requests, 24,944 were legal and 1,754 were emergency requests from India.

There was an increase in Indian government’s request to preserve account information too, pending receipt of formal legal process.

In July-December 2019 period, India asked for 2,500 accounts to be preserved, from 2,200 account requests in Jan-June period.

“When we receive a preservation request, we will preserve a temporary snapshot of the relevant account information but will not disclose any of the preserved records unless and until we receive formal and valid legal process,” informed Facebook.

Globally, during the last six months of 2019, government requests for user data increased by 9.5 per cent from 128,617 to 140,875. Of the total volume, the US continues to submit the largest number of requests, followed by India, the UK, Germany and France.

“In the US, we received 51,121 requests, an increase of 1 per cent compared to the first half of 2019. Of all US requests, 67 per cent included a non-disclosure order prohibiting Facebook from notifying the user,” said Chris Sonderby, VP and Deputy General Counsel at Facebook.

Facebook said that it scrutinizes every government request it receives to make sure it is legally valid, no matter which government makes the request.

“If a request appears deficient or overly broad, we push back, and will fight in court, if necessary. We do not provide governments with ‘back doors’ to people’s information,” said the company.

During this reporting period, the volume of content restrictions based on local law decreased globally by 11 per cent from 17,807 to 15,826.

Of the total, Russia, Pakistan and Mexico accounted for almost half of global content restrictions.

“During this reporting period, we identified 45 disruptions of Facebook services in 6 countries, compared to 67 disruptions in 15 countries in the first half of 2019,” said Sonderby.