How safe is WhatsApp? Your messages can easily be traced, says IIT professor

Chennai: In what could be considered as a serious concern for all social media users, an IIT-Madras professor recently informed the Madras High Court that it was technically possible to trace the original sender of messages shared on platforms such as Facebook and WhatsApp.

Going against the stand of social media companies, professor V Kamakoti made the submissions before a bench of Justice S Manikumar and Justice Subramonium Prasad which is hearing a PIL seeking a direction to the authorities to link Aadhaar number with social media accounts of users for easy identification of accused in cyber crime cases. 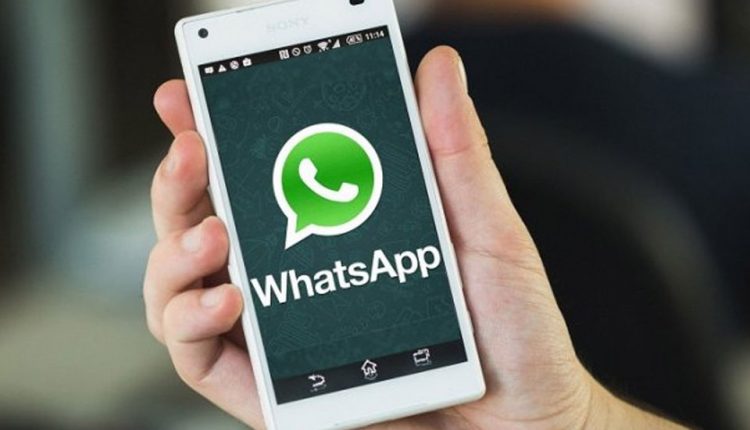 Countering the contentions of the social media companies, especially WhatsApp, that the original sender of a post can never be traced since all the messages sent through the application were encrypted, Kamakoti said it was technically possible to add an identification tag to messages.

The bench then directed the professor and his team to file their views as a report by July 31 to enable the social media companies to submit their reaction and adjourned the matter to that date.

Internet Freedom Foundation, an intervenor in the PIL opposed the prayer for linking Aadhar numbers, saying any direction by the court in this regard could potentially restrict fundamental rights of over 600 million internet users from the country.

It also opposed the professor’s suggestion that phone number of the original sender of a Whatsapp message be included whenever it was forwarded, saying it would raise concerns regarding privacy and free speech of internet users.

“Anonymity permits dissent and it can enrich public discourse by overcoming hierarchical structures present in the society which silence individuals based on caste, class, religion, gender, and sexual orientation,” the foundation said in its affidavit.

Pointing out to the “#MeToo” movement through which many women anonymously posted their experiences of sexual violence, the foundation said if these women had to disclose their identity they would have been forced to remain silent to avoid social stigma and retaliation by the perpetrator.