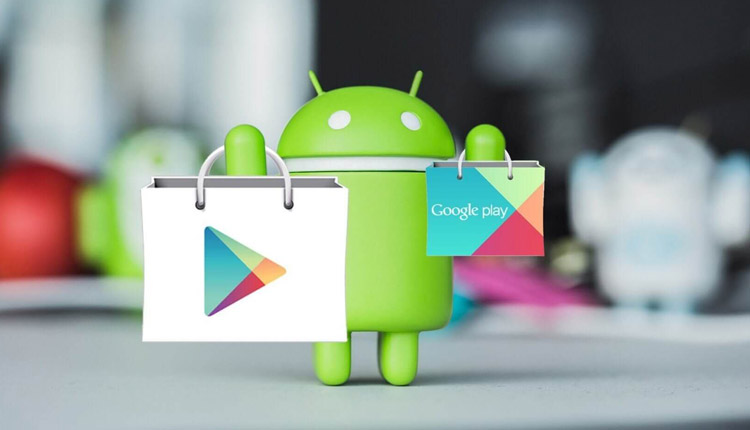 San Francisco: Google is reportedly testing a new feature in the Play Store app that will allow users to directly compare similar apps, in order to make decisions before downloading an app.

According to a report in Android Police, a new section called “Compare apps” has begun showing for a few users that displays similar-looking apps in a horizontally scrollable list.

For example, the report showed that while looking at the VLC Media player app, the ‘Compare apps’ section shows apps like MX Player, GOM Player, and the likes.

The feature compares and shows the ratings, number of downloads, ease of use, as well as few features of the listed apps.

Google Play Store has over 2 million apps and it gets difficult for users to decide on which app to download. The comparisons make it convenient for users to select the best app.

It is not clear yet if this feature will see a global rollout.

The report said that the feature was spotted on version 22.4.28 of the Play Store.