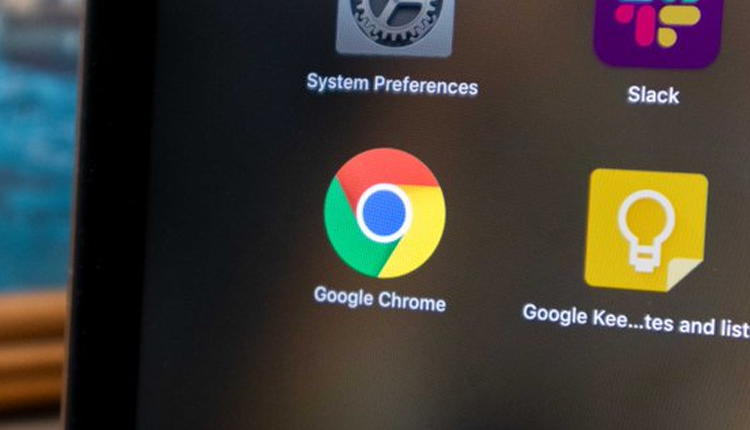 San Francisco: Chrome OS is reportedly getting a dark mode which has been in high demand for its benefits on eye strain and general readability.

“It may only be accessed via Google’s “bleeding edge” developer mode of the browser, but that could indicate that it’s being readied for a wider rollout soon,” the report said on Sunday.

There are currently some bugs within the dark mode setting as it is still being tested.

Dark mode does seem to apply across the user interface and not just simply appear as darker backgrounds.

Google rolled out dark mode to several of its services including Gmail and Google Calendar, so it makes sense to roll it out for Chrome OS as well.

Dark mode has been in high demand for any OS over the past few years.

“Dark theme changes the colour scheme of the interface and reduces light emission, so it’s easier on the eyes at night while still providing you with visual and touch access,” the company said.’

How To Stop Coronavirus Caller Tune On Your Mobile Phones: A Step By Step Guide