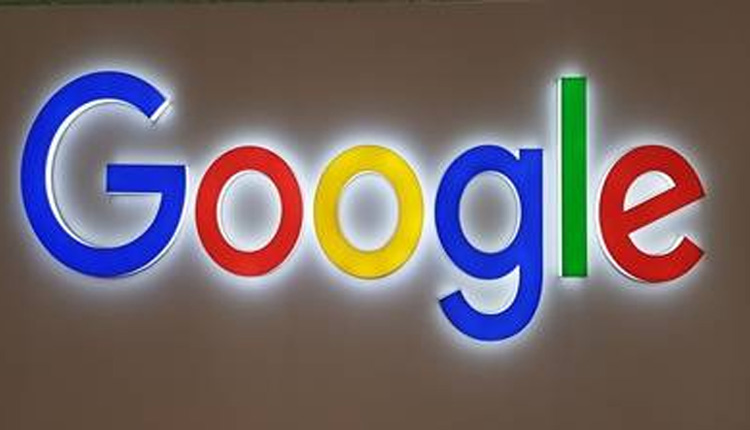 New Delhi: The Google News Showcase has reached nearly 450 publications across a dozen countries, the majority of which are local and regional, the company has announced.

Google said that its investment of $1 billion over the next three years towards news partnerships and for Google News Showcase helps support publications to produce, distribute and explain essential information to users in new ways.

The news partners include Le Monde, Le Figaro, and Liberation in France, El Cronista and La Gaceta in Argentina, TAG24 and Sächsische Zeitung in Germany, and Jornal do Commercio, a regional newspaper from Pernambuco in Brazil.

The company has also announced a new global deal with Reuters for News Showcase.

“These new partners are in addition to the existing News Showcase publications that are live in Brazil and Germany, and have already created tens of thousands of panels which have been seen by millions of users across Google News and Discover on Android and iOS,” Bender said in a statement late on Wednesday.

Google said it is working closely with a number of News Showcase partners to pay to provide users free access to select paywalled stories.
This feature will give users the opportunity to get to know content they might not otherwise have access to.

“In addition, it will enable publishers to develop their own relationships with users and incentivise them to become a subscriber”.

The extended access feature will be live in the News Showcase product in the next couple of months, said Google.

What Is Fleather, The New Alternative To Animal Leather