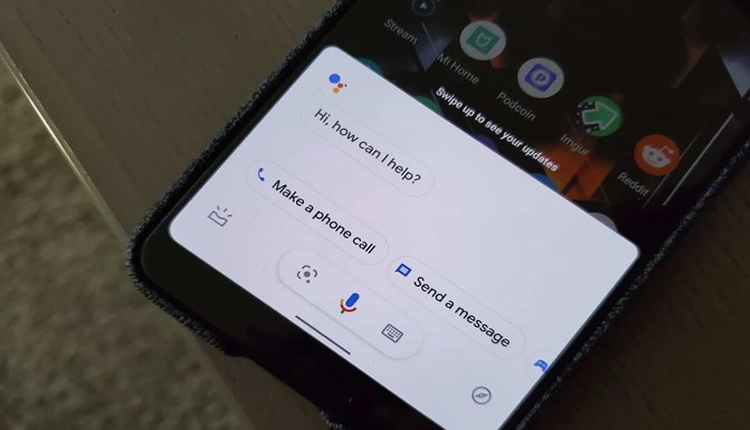 New Delhi: Google has extended Assistant voice commands to Android apps and the users can now open and search their favourite apps with ‘Hey Google wake word and make everyday tasks within an app much easier.

“Starting today, you can try doing more using your voice with more than 30 of the top apps on Google Play available in English globally, with more apps coming,” Google said in a statement on Thursday.

Google recently released Android 11, the latest version of the operating system. It has now made six new Google features for Android available even on older versions.

With Google’s Phone app, your Android device will stop spam callers for good and it’ll tell you who’s calling and why.

The spam protection feature is now available to download for the first time on most Android devices running Android 9 or above.

The tech giant also announced the arrival of ‘sound notifications’ that flag important, inconvenient, or alarming noises around you when you have hearing loss or are even wearing headphones.

One can set up ‘sound notifications’ in the Live Transcribe app, and the phone will flash, vibrate and provide push notifications when it detects a fire alarm, a door knocking, household appliance beeps, and more.

Built for people with cognitive disabilities and age-related conditions, the Action Blocks feature can now be used to communicate short phrases.

Action Blocks now incorporates thousands of Picture Communication Symbols from the US firm Tobii Dynavox, making it easier to use the Android app alongside existing speech therapy and special education materials.

Starting on Android phones in the US, the Google Play Movies & TV app is now being updated to Google TV.

“Google TV helps you discover what to watch with recommendations for movies and shows from across your streaming apps,” the company said.

Google To Now Alert Users About Critical Issues Within Apps

COVID-19: Active Cases In India Fall Below 9 Lakh After One Month