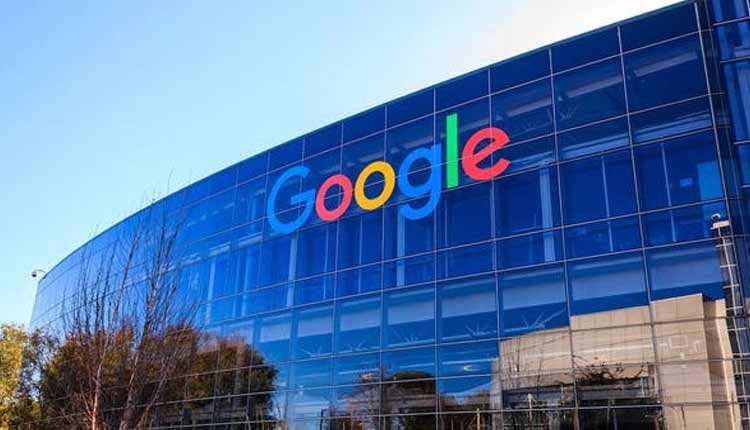 San Francisco: Google has announced new limits on political advertisers globally from micro-targeting users via election ads based on their political affiliation.

“It will take some time to implement these changes, and we will begin enforcing the new approach in the UK within a week (ahead of the General Election), in the EU by the end of the year, and in the rest of the world starting on January 6,a Spencer said on Wednesday.

Tech giants are under scrutiny over political ads and Twitter has even decided to ban all kinds of political ads on its platform.

Google said it offers election advertising transparency in India, in the EU, and for federal US election ads.

“Starting on December 3, we are expanding the coverage of our election advertising transparency to include US state-level candidates and officeholders, ballot measures, and ads that mention federal or state political parties, so that all of those ads will now be searchable and viewable as well,” Spencer informed.

Facebook, which is the mainstay of political advertising, is yet to announce new curbs on fake election ads. Facebook recently allowed US President Donald Trump”s campaign office to post a fake ad about Democrat presidential hopeful Joe Biden on its platform.

According to Google, regardless of the cost or impact to spending on its platforms, “we believe these changes will help promote confidence in digital political advertising and trust in electoral processes worldwide.

Even Snapchat has said it fact-checks all political ads and does not allow misinformation to sneak through its platform. Snapchat CEO Evan Spiegel said the company subjects all advertising to review, including political advertising.

Twitter, on November 15, officially banned all kinds of political ads from its platform. No political content will be promoted from candidates, parties, governments or officials, public accounts committees (PACs) and certain political non-profit groups, said the micro-blogging platform.