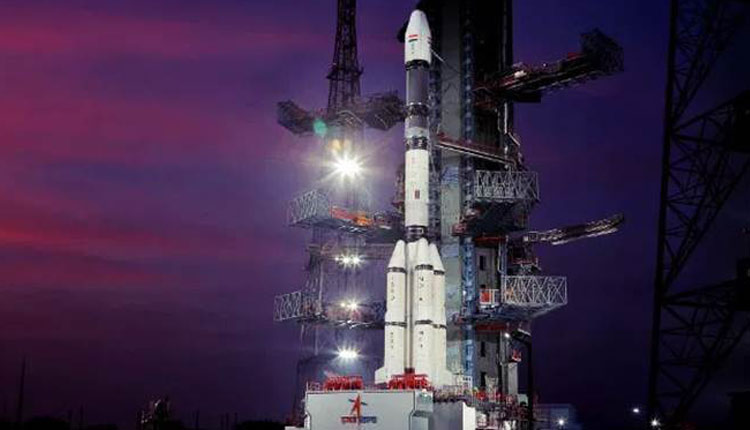 Bengaluru: India’s first unmanned mission slated this year as part of its ambitious human space flight venture “Gaganyaan” may face some delay with preparations adversely impacted due to the COVID-19-induced lockdown, according to ISRO officials.

Bengaluru-headquartered ISRO (Indian Space Research Organisation) had earlier said it has planned two trial flights without crew ahead of Gaganyaan — the first one around December 2020 and the second around July 2021.

“There are some disturbances because of COVID, but still nothing is confirmed (about the delay). We need to see, still, we have got some six months time. We are trying to see if we can reach there,” a senior ISRO official told PTI.

He added, “There may be slight up and down (in the schedule), but that will be known only when we do the complete evaluation…it is premature to say anything because the team that is working (on the project) has not indicated (about the delay).”

The space agency is expected to launch the Rs 10,000- crore “Gaganyaan” in 2022, the year of the 75th anniversary of India’s Independence.

As Part Of Gaganyaan, First Unmanned Mission This December: ISRO

Utkal University Makes It To Top 100 In NIRF Rankings 2020