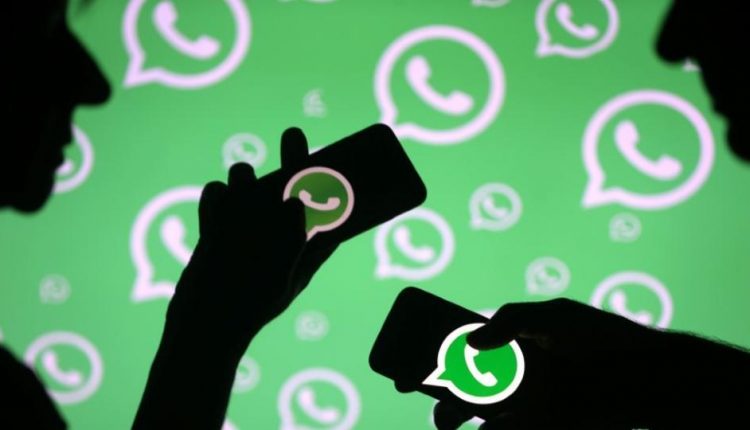 New Delhi: As Facebook-owned WhatsApp announced launching its Payments service in India later this year, the fears of data privacy came back to the fore, with the government reportedly asking the National Payments Corporation of India (NPCI) to ensure that users’ data are not shared.

The NPCI is an umbrella organization for all retail payments in India.

The RBI guidelines say that all digital payment firms such as WhatsApp, Google Pay and others must store data locally for their businesses in the country.

WhatsApp has said it is ready with its data localisation plans for its Pay service.

WhatsApp Global Head Will Cathcart on Thursday said its peer-to-peer, UPI-based Pay service for over 300 million users — especially the small and medium businesses (SMBs) – will arrive in India sometimes later this year.

The country’s largest digital payments wallet Paytm which will take the biggest hit refused to comment on the development on Friday.

However, Paytm which last reported 230 million users in India had made it clear that all payments data of the Indian users must be processed and stored only within the country and must not be allowed to go out of the country, not even for processing.

“It is important that we do not become mere Internet colonies for global companies and make every organisation accountable towards the security and privacy of data of our fellow countrymen,” a Paytm spokesperson said recently.

This is a key matter of national interest, said Paytm, adding the government must discourage inappropriate use and transfer of data.

According to advocate Virag Gupta who represents Centre for Accountability and Systemic Change (CASC) and has taken WhatsApp to the court, Internet giants ought to comply with Indian laws, including the appointment of Grievance Officer in India and data localisation.

In the last hearing on May 3, WhatsApp told the Supreme Court that the company is conducting a trial run of its payment service and will fully comply with the RBI norms on data localisation.

Gupta, along with RSS member KN Govindacharya, filed a petition against Facebook and Google in the Delhi High Court in 2012.

“Overall, data is the new oil wherein India despite its biggest user base, hardly gets any value out of it. This is primarily because the Internet giants are not taxed properly in India,” said Gupta.