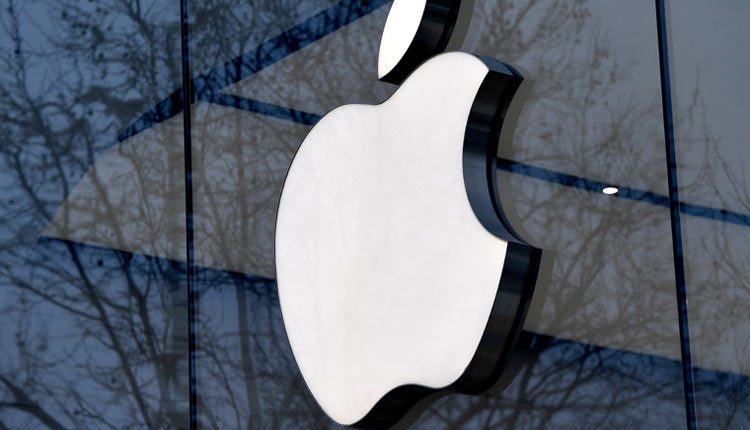 San Francisco: Apple is reportedly planning to include a custom battery protection module with the iPhone 12, which is said to be almost 50 per cent smaller and thinner than the one being used in current and old iPhones.

The reduction in size could result in more free space for a slight increase in battery capacity,

The new module from ITM Semiconductor combines the protection circuit with a MOSFET and PCB, eliminating the need for a holder case.

Chatterjee predicts the company may introduce two high-end models (one 6.1-inch and one 6.7-inch) with support for mmWave, as well as a triple-lens camera and “world facing” 3D sensing for improved Augmented Reality capabilities.

While, two low-end models (6.1-inch, 5.4-inch) will not have mmWave or World facing 3D sensing, and will have a dual-lens camera.

As per the report, Apple may use Qualcomm’s X55 modems in all its 2020 iPhones, which support both mmWave and sub-6GHz spectrum.

All four iPhone models will have OLEDs. Apple might be using OLED displays from Samsung that are thinner than the displays currently being used.

Column: Of Onions and Potatoes