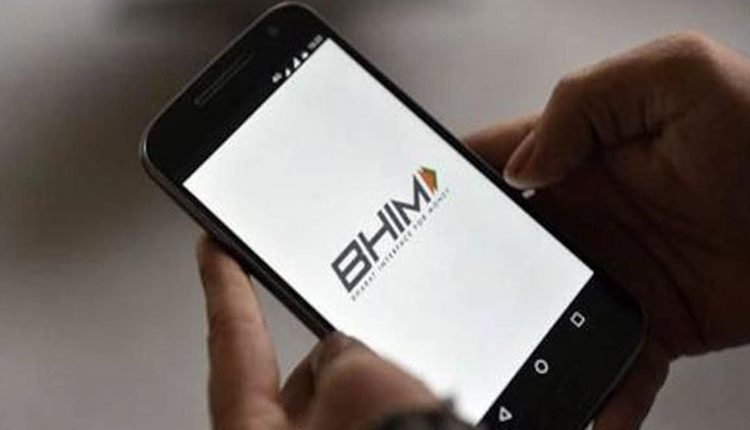 New Delhi: Security researchers have discovered that about 7.26 million records linked to users of mobile payments app BHIM were left exposed to the public by a website.

“The scale of the exposed data is extraordinary, affecting millions of people all over India and exposing them to potentially devastating fraud, theft, and attack from hackers and cybercriminals,” the security researchers from vpnMentor wrote in a blog post on Sunday.

The BHIM website in question was developed by a company called CSC e-Governance Services LTD. in partnership with the Indian government.

“In this case, the data was stored on an unsecured Amazon Web Services (AWS) S3 bucket,” the researchers said, adding that S3 buckets are a popular form of Cloud storage across the world but require developers to set up the security protocols on their accounts.

“We reached out to the website’s developers to notify them of the misconfiguration in their S3 bucket and to offer our assistance. After not receiving a reply, we contacted India’s Computer Emergency Response Team (CERT-In), which deals with cybersecurity in the country,” they added.

It appears CSC established the website connected to the misconfigured S3 bucket to promote BHIM usage across India and sign up new merchant businesses, such as mechanics, farmers, service providers, and store owners onto the app, according to the research led by vpnMentor’s Noam Rotem and Ran Locar.

The volume of exposed data which was first discovered by the security researchers on April 23 amounted to 409GB.

“It’s difficult to say precisely, but the S3 bucket seemed to contain records from a short period: February 2019. However, even within such a short timeframe, over 7 million records had been uploaded and exposed,” said the report.

“The exposure of BHIM user data is akin to a hacker gaining access to the entire data infrastructure of a bank, along with millions of its users’ account information,” it added.

Offered by the National Payments Corporation of India (NPCI), the app BHIM, or Bharat Interface for Money, was launched in 2016.

Rupay International To Give 40% Cashback On Select Outlets